Liverpool have already signed three new players this summer, but it seems as though manager Brendan Rodgers is plotting many more moves. Here, we roundup five of the biggest Liverpool transfer stories in today’s Sunday papers and beyond…

5. Croatia midfielder Mateo Kovacic is reportedly set to become Liverpool’s fourth signing of the off-season, following James Milner, Danny Ings and Adam Bogdan through the Anfield entrance. The Metro say that the Reds have agreed a £16.4m fee with Inter Milan. 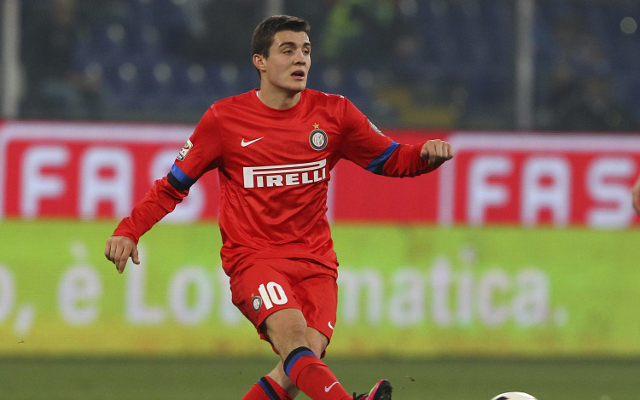