Inter Milan midfielder Mateo Kovacic looks set to head to Real Madrid with the two club agreeing a £25m fee, according to reports.

The Croatian international was linked with a move to Liverpool this summer, however The Daily Mail reports the playmaker is headed to the Bernabeu.

Liverpool reportedly had a £17.7m offer rejected by the Serie A giants for Kovacic, and Inter boss Roberto Mancini confirmed the club had to allow the 21-year-old to leave the San Siro due to Financial Fair Play regulations.

“Am I disappointed about Kovacic? It’s a shame, but unfortunately there are rules that must be respected,” Mancini told Sport Mediaset Premium, as reported by The Daily Mail.

“I don’t think any of us didn’t want him here, but to respect the Financial Fair Play parameters we had to do something.

“That doesn’t mean we won’t make a squad capable of challenging. We are all disappointed, from the President to the players, but faced with rules we have to make sacrifices. It’s a pity some don’t understand that.

“Kovacic and Xherdan Shaqiri left for the same reason, so now perhaps we can do other things. We hope to sign suitable players soon, even if the transfer market goes on for the rest of August.”

Kovacic is regarded as being one of Europe’s hottest young stars and the former Dinamo Zagreb prodigy has shown his star potential with Inter and the Croatian national team.

The technically-gifted midfielder made 80 Serie A appearances after joining Inter in 2013. 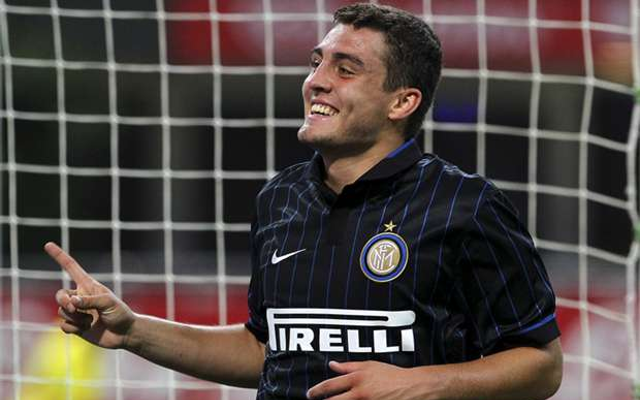