Failure to sign both Salah and Konoplyanka has made the Reds turn to Abdulrahman.

It was a difficult transfer window for Liverpool in January, as they lost out to Chelsea in the race to sign FC Basel’s Mohamed Salah and also failed to bring in Dnipro Dnipropetrovsk winger Yevhen Konoplyanka on deadline day.

As a result the Reds have now turned their attention to £5m rated Al-Ain star Omar Abdulrahman, who impressed with UAE at the 2012 Olympics in London, reports to the Daily Star.

Arsenal had previously shown interest in the 22-year-old and invited the attacking midfielder to come for a trial in north London last summer.

However, Abdulrahman turned that opportunity down as the UAE international wanted to secure a permanent switch to the Premier League and the player may get his wish as the Merseysiders close in.

However, the youngster did later have a trial with Manchester City, although a deal to finalise the move fell through and he returned to Saudi Arabian side Al-Ain.

Brendan Rodgers has not yet given up hope on signing Konoplyanka in the summer, but has asked chief scout Barry Hunter to keep a close eye on Abdulrahman as an alternative.

A deal in the region of £12m was nearly completed to bring the Ukraine international from Dnipro on deadline day, but the club’s president did not want the 24-year-old to leave.

Both Konoplyanka and the player’s agent were said to be very disappointed with the outcome and therefore a move could well happen later in 2014 – especially as the winger will enter the last year of his current deal in May.

See who are the top 10 best Liverpool players of all time. 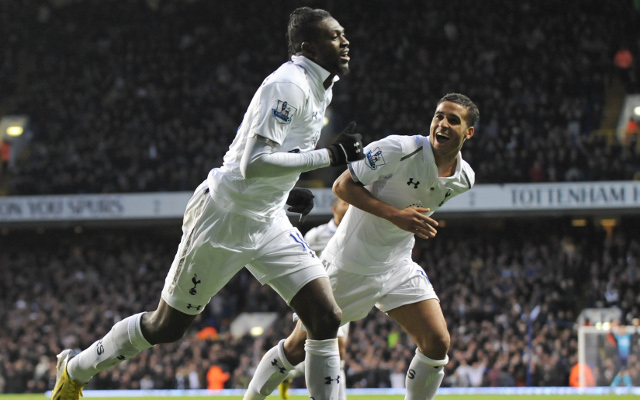