Who could Liverpool sign to bolster their front line?

Liverpool striker Mario Balotelli could be on his way in January after some poor performances and Napoli expressing an interest in signing him.

If they do sell, Brendan Rodgers will need to bring in a replacement for the Italian. Here are 10 options that the Northern Irish boss could go for… 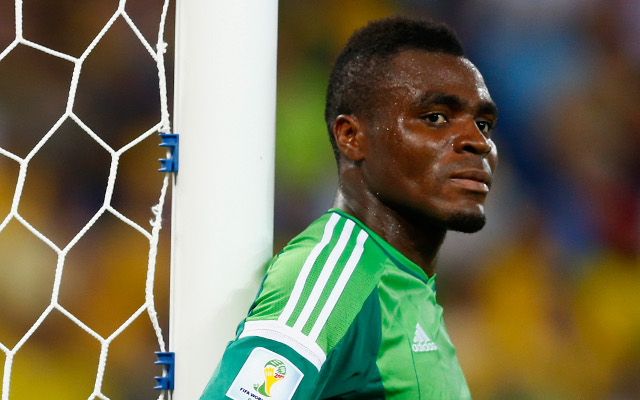