There were plenty of positive for Liverpool and manager Brendan Rodgers to take from their draw with Arsenal last weekend, but after all was said and done it was another two points dropped.

The Reds will be desperate to take three points from their trip to Turf Moor, where they face relegation battlers Burnley. In team news, Liverpool forward Mario Balotelli returns from suspension to take a place on the bench. Fellow forward Fabio Borini is suspended and Joe Allen will miss out with a knee injury.

Here is how we think Liverpool will line-up:

The Australian has struggled since rival Simon Mignolet was dropped, and needs a big performance here.

The Ivorian deserves to be starting every game right now, as he hasn’t put a foot wrong all season when called upon.

Skrtel’s head injury is not enough to keep him out of the starting lineup, as proven by his last minute equaliser versus Arsenal.

Sakho’s fit at last, and should deserve a run of games in the first-team now. Like Toure to the right of Skrtel, the left centre-back role suits the powerful Frenchman perfectly. 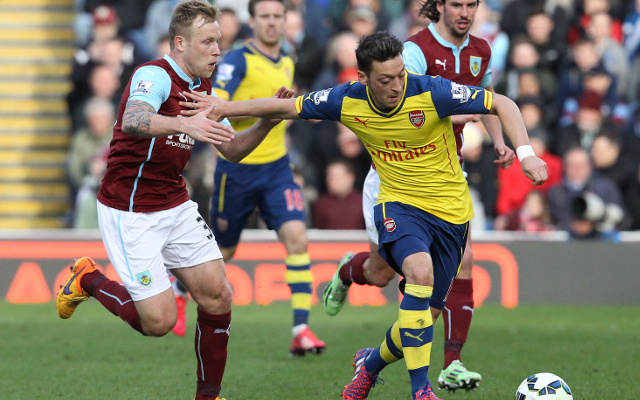