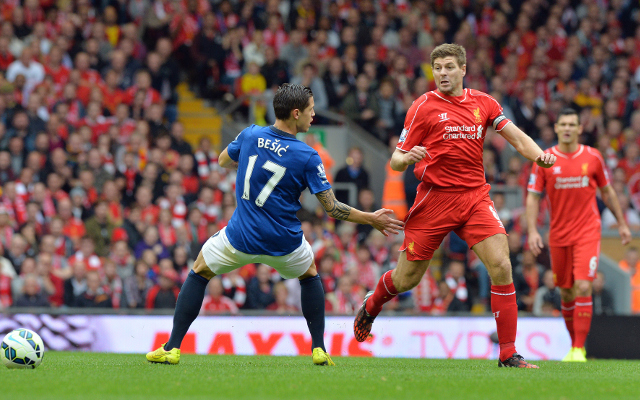 The captain and a Liverpool hero, Gerrard is the first name on the teamsheet. 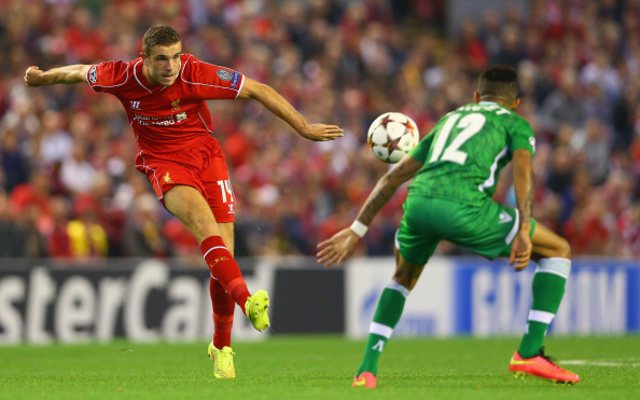 Fast becoming an important cog in the machine, Henderson is making that position in central midfield his own. 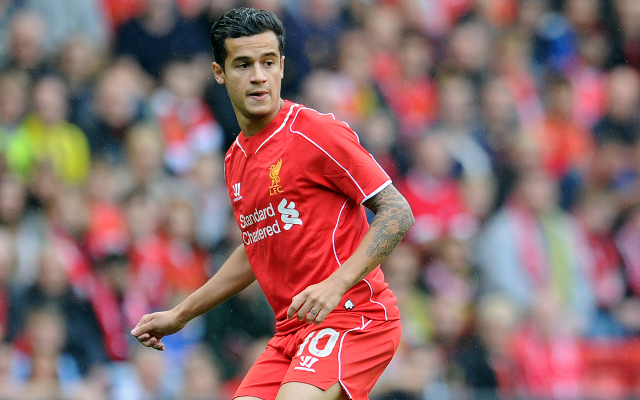 Despite being dropped for a number of games this season so far, Coutinho is expected to rejoin the side for their trip to Switzerland.

Arsenal aim to sign one of these FOUR centre-backs, including £20m Manchester United target