Brendan Rodgers has not quite started this season the way he probably would have hoped, but with Liverpool back in the Champions League for the first time in years he needs to make sure he puts on a good display in Europe.

With new players coming in over the summer who are yet to gel Rodgers has some decisions to make over his squad.

Here’s how we think Liverpool will line up against Basel:

Despite taking heavy criticism this season Mignolet is the only reliable option Liverpool really have between the sticks.

With Glen Johnson and Jon Flanagan still some way from returning to the first team, Manquillo should continue at right-back.

With Mamadou Sakho not travelling at all, possibly as punishment for his actions before the Everton game on the weekend, Lovren should get the nod. 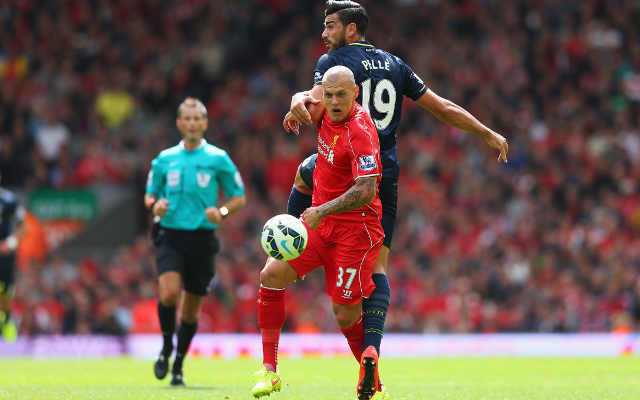 Liverpool’s first choice centre-back when fit, Skrtel should partner Lovren at the back.

Moreno is looking like an excellent signing so far. No reason to suggest he will be dropped by Brendan Rodgers.

Arsenal aim to sign one of these FOUR centre-backs, including £20m Manchester United target