Liverpool are set rekindle their interest in Werder Bremen winger Eljero Elia, according to talkSPORT.

The Netherlands international struggled after leaving boyhood club ADO Den Haag in 2007 and has since played for FC Twente, Hamburg, Juventus and Bremen.

The Reds interest in Elia dates back to his first spell in Germany between 2009 and 2011 but the 26-year-old opted to join Juve rather than move to Anfield.

The move was a disaster, however, and versatile Elia managed just four Serie A appearances for the Old Lady.

Kop boss Brendan Rodgers has continued to track Elia’s progress and believes the versatile attacking midfielder would be a good fit in his new look front-line.

The Northern Irishman has already signed Luis Alberto and Iago Aspas from Spain this summer, with Armenian Henrikh Mkhitaryan also likely to join from Shakhtar Donetsk.

Elia did not enjoy the best season for Bremen last term, making 24 appearances but failing to find the net and providing just three assists. 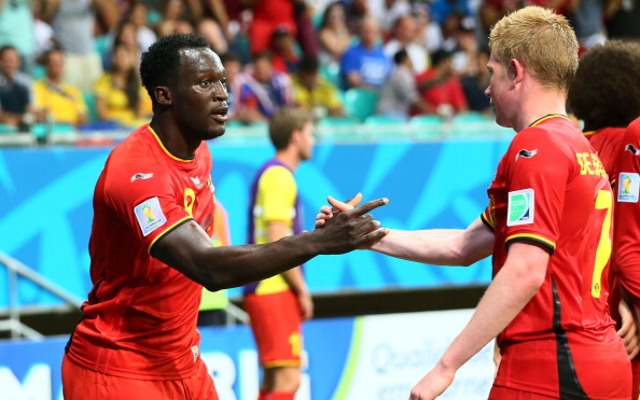