It’s something of a stretch and slightly dubious to say Coutinho was consistent for the entirety of the season but he produced perhaps the moments for Liverpool fans to savour with his sumptuous strikes throughout the second half of the campaign.

More has to be expected and should come from him next years and he must be more consistent. 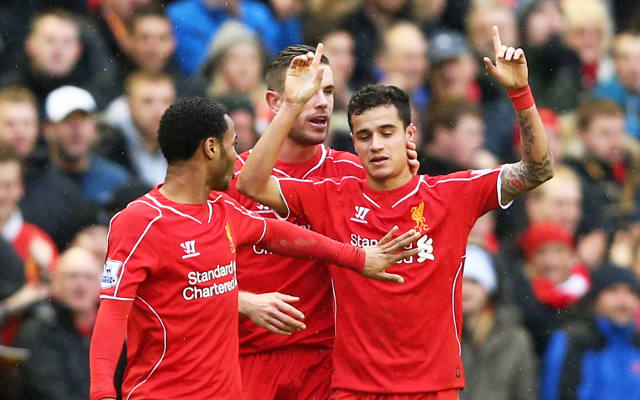 Young Player of the Year

Returning to the club after an incredibly successful spell at Derby County, Jordon Ibe was perhaps the only shining light in a season of turmoil for Liverpool.

And the fact he has now extended is contract will be a blessing to those that grace the Kop particularly with the continued impasse with Raheem Sterling.

He’s yet to score which is the one blot on a brilliant debut campaign but it’d be a brave bet to suggest this will not happen sooner rather than later. 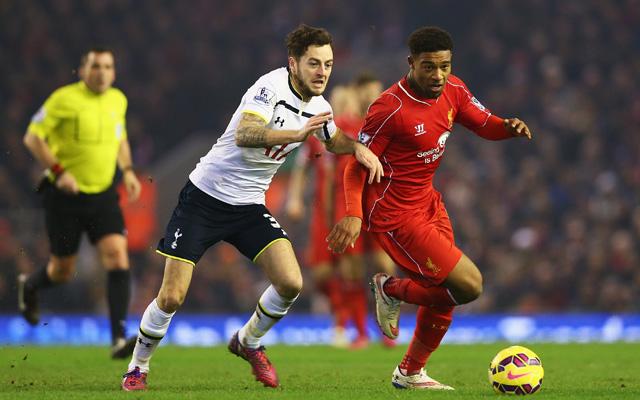 They got it ridiculously wronge and considering the spending Liverpool now might have to do to get back in contention, they shouldn’t be allowed to get anywhere near decisions on signings again.