Afterwards, legendary midfielder Steven Gerrard called it quits and Raheem Sterling told Liverpool where they could stick their £100,000-per week contract offer.

The Reds responded by spending a king’s ransom on replacements for the two stars. Will Liverpool’s new signings shine, or will the loss of so many key players over the last couple of years doom them? 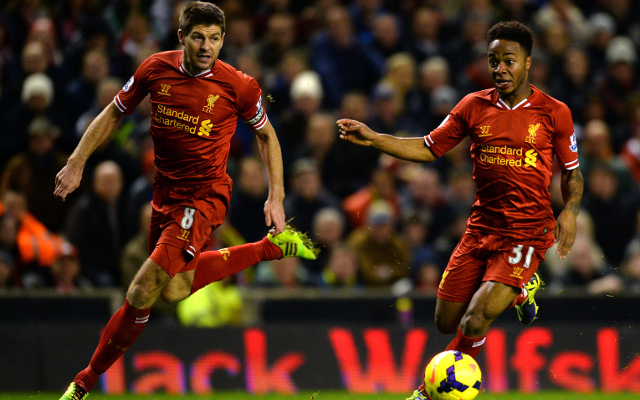 Liverpool may have had the most significant squad turnover in the entire Premier League this summer.

They watched as midfield legend Gerrard put himself out to pasture in the MLS, and then had to endure a frustrating transfer saga with superstar Sterling demanding a departure. Ultimately, the Reds had to sell the Golden Boy Award winner to Man City for around £45 million.

Combined, all four of those players can fill the void left by Gerrard and Sterling.

Benteke is already living up to expectations after scoring an incredible goal in pre-season action against Swindon Town. Milner also has two goals – an impressive stretch for the 29-year-old – and Ings has a goal of his own.

The problem with Liverpool’s pre-season is that, unlike their higher-ranked Premier League counterparts, the Reds have yet to test themselves against a top team.