Liverpool manager Brendan Rodgers could make a double raid on fellow Premier League giants Chelsea this January as he looks to improve his struggling attack.

Having lost Luis Suarez over the summer, the Reds look in need of new faces upfront, and could now try their luck with these two out-of-favour Blues stars in the upcoming transfer window… 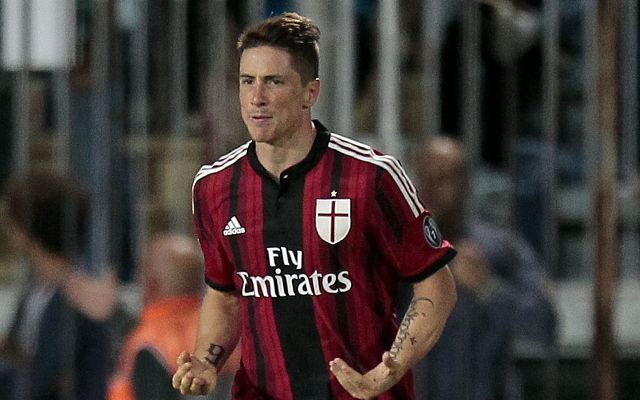 According to the Daily Star, Liverpool want to bring Fernando Torres back to Anfield after his failed spell at Chelsea. The Spaniard could be available for free this winter as the Blues look to get rid of him after a disappointing loan spell with AC Milan.