The Reds face Bournemouth in the League Cup quarter final…

Liverpool travel to Bournemouth for their League quarter final on Wednesday evening wanting a result to boost their fragile confidence. However, they will still rest a couple of the players who have been playing regularly in the Premier League.

Here is who we think will start the fixture… 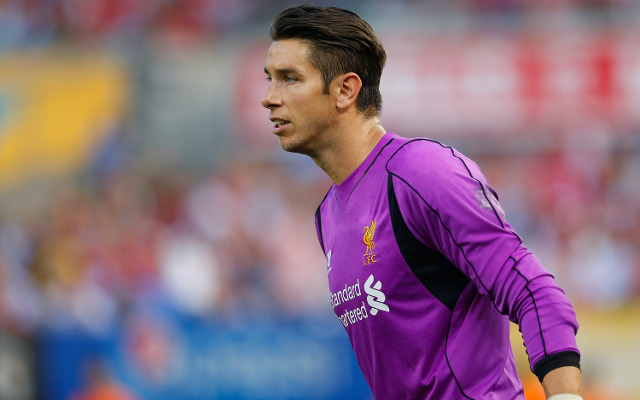 Brendan Rodgers has made it clear that the Australian will be in between the sticks for the foreseeable future.

The Spaniard comes in for the injured Glen Johnson.

The full-back has had little time on the pitch this season, but he should get some more in the League Cup.

Fans have been calling for the experienced defender to play since his performance against Real Madrid. They will get a chance to see him here.

The 24-year-old hasn’t played since September, but could make his comeback tonight.