The team Rodgers could put out against Wimbledon.

Liverpool meet League 2 minnows AFC Wimbledon in the third round of the FA Cup on Monday, and here’s a prediction of the lineup they could put out…

Recently dropped, Simon Mignolet has done better upon returning to the team and deserves a start for this game.

A rotation option for Liverpool these days, Glen Johnson seems likely to start in this match.

Backup to Alberto Moreno, Jose Enrique would make sense to start in this game. 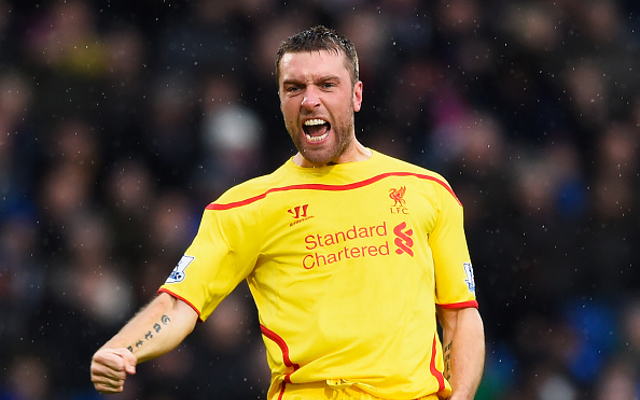