Mignolet has been solid in recent weeks, and although Brad Jones did little wrong against Arsenal in the FA Cup, will almost definitely retain his spot in goal.

The young right-back hasn’t let anyone down all season, and with Glen Johnson still not 100% fit, he’ll almost definitely start on the right of a back four.

Skrtel has been virtually ever-present for the Reds this season, and has watched the likes of Sakho, Agger and Toure compete for a place alongside him. Barring injury, Skrtel will start today.

The Danish centre-back is the Reds vice-captain, and is now fully fit following a series of injuries this season. He started against Arsenal last time out, and will do so again after Kolo Toure’s two high profile mistakes.

Cissokho is, slowly but surely, coming into his own as a Liverpool player. Granted, his passing is diabolical, but his constant running up the left flank and solid defensive work means he’s no longer a liability. 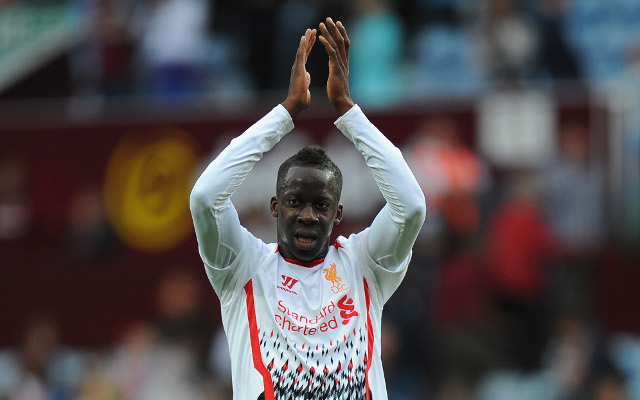