Gerrard’s two assists against Arsenal brought his season tally to eight, and Brendan Rodgers took his captain off early to rest him before the crucial fixture against Fulham.

Henderson provides the legs in Liverpool’s midfield, and works tirelessly for the entire 90 minutes. He can expect a difficult battle against Steve Sidwell and Scott Parker in midfield though.

Joe Allen will likely start from the bench, as there’s no way Rodgers will drop the Brazilian who performed so exceptionally against Arsenal. His creativity in a deep-lying playmaker role was phenomenal. 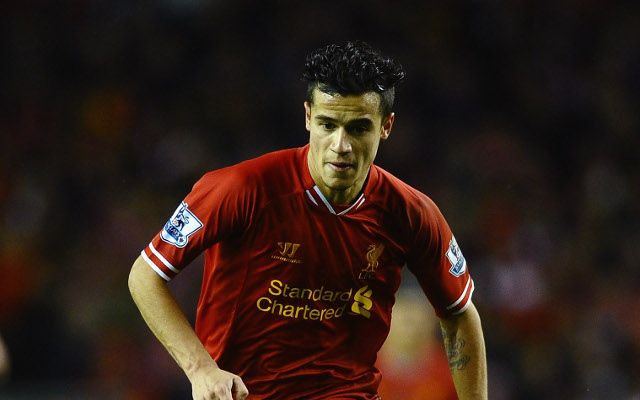