However, we reckon Liverpool will select some younger players, and some summer signings who have so far failed to establish themselves at Anfield.

With only the very average Brad Jones in reserve, we expect Brendan Rodgers to stick with his first-choice Belgian keeper. Mignolet made two costly mistakes during the festive period, and his manager will be hoping he can register a clean sheet to boost his confidence.

Kelly has barely had a look in since returning from injury, and this could be the perfect match to help him start to find his way back into the team. Kelly has a cap for England, and could eventually be Glen Johnson’s successor at right-back for the Reds.

Agger has only recently come back into the side following Mamadou Sakho’s injury, but played excellently against Hull City on New Year’s Day. As he needs games under his belt, we expect Agger to captain the side, and help Ilori alongside him who could make his full debut.

The young Portuguese centre-back arrived for a considerable fee in the summer, but has not had as much as a sniff this season. If Rodgers doesn’t give him a debut this afternoon, it seems crazy that he even signed the 20-year-old in the first place.

Smith came on for the Reds to make his first appearance against Chelsea over the festive period, and to be fair, had a pretty torrid time. However, against Oldham, the youngster could be given a proper chance in his favoured position, although Frenchman Aly Cissokho could also start. 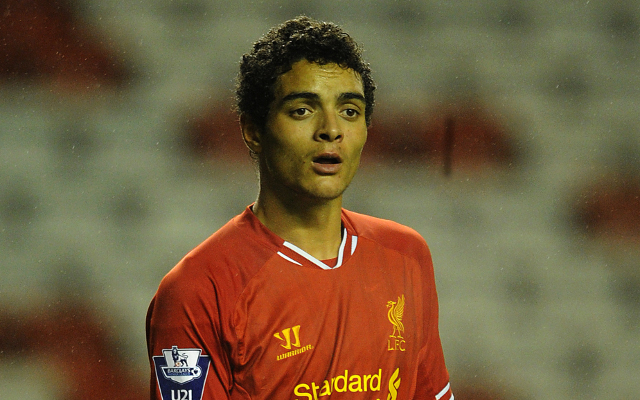