Goals from Raheem Sterling and Joe Allen helped Liverpool get their top-four ambitions back on track, as they beat Newcastle 2-0 at Anfield.

The victory sends Brendan Rodgers’ men above Southampton and up to fifth in the table.

Here’s how the players got on in the victory:

Looked solid throughout the game and made a couple of good saves. Mignolet is definitely starting to get his confidence back.

At times he looked out of his depth as the Reds returned to a back fuor, and it is therefore unlikely that he will have a place in the side once Rodgers has a full squad to pick from.

Definitely should have given away a penalty, but somehow the referee decided there wasn’t enough contact to send Ayoze Perez tumbling. Once again, he looked shaky. 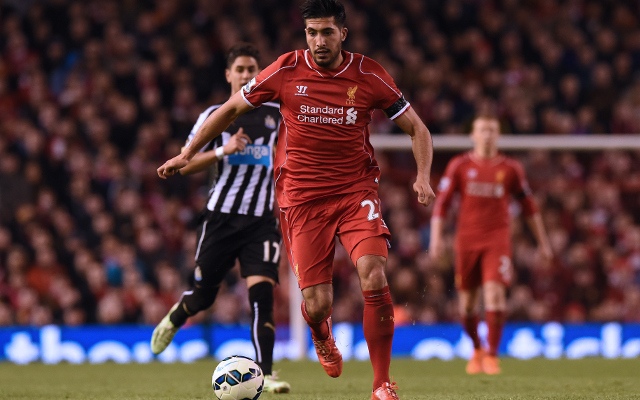 Filled the void left by Martin Skrtel well, and looks like Liverpool’s best defensive option currently. He also offered some help in attack, setting up the second goal.