We rate the performance of the Reds stars.

A dramatic 90 minutes of football saw Tottenham Hotspur come just moments away from earning a point after coming from behind twice – until the arrival of Mario Balotelli with the late winner.

Here’s how we think the Liverpool team performed in the victory:

At fault for Harry Kane’s opening goal and the second from Dembele.

A clumsy performance from the defender who looked out of his depth against Spurs.

Typically solid in the air, but struggled to cope with the powerful Harry Kane. 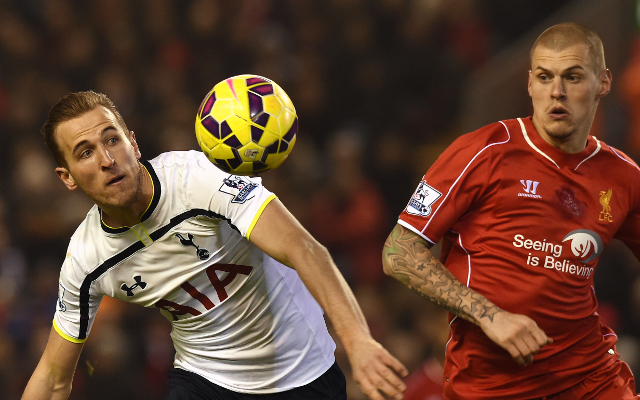 Another outstanding performance from Can further endearing the versatile defender as a fan-favourite.