How Liverpool’s players rated in the Premier League game against Tottenham.

The Reds managed to recover from their thumping at Manchester City in the week by thrashing Tottenham Hotspur 3-0. Brendan Rodgers’ men showed the skill, speed and attacking threat that has become their trademark, making Spurs look clueless at times.

Read the player ratings below…

The only time Mignolet was called into action he did his job, saving well from Nacer Chadli. 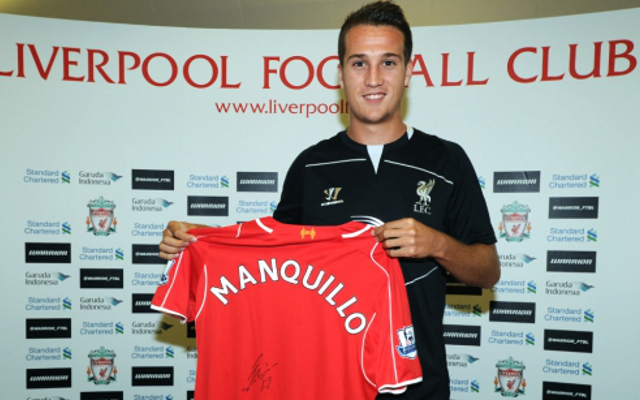 Defended well and bombed forward when he needed to. Looks like a good signing for Liverpool. 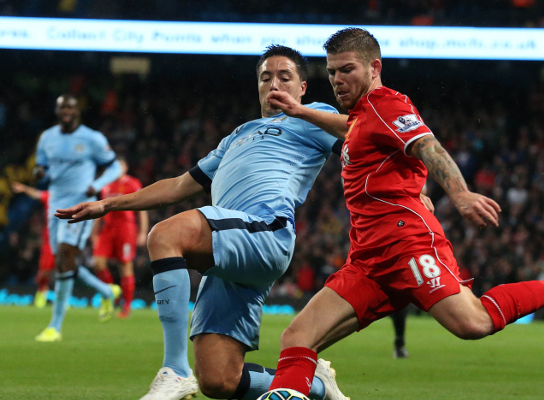 Recovered well from a poor performance at the Etihad. Looked to drive forward whenever possible and scored an excellent 1st goal for the Reds. 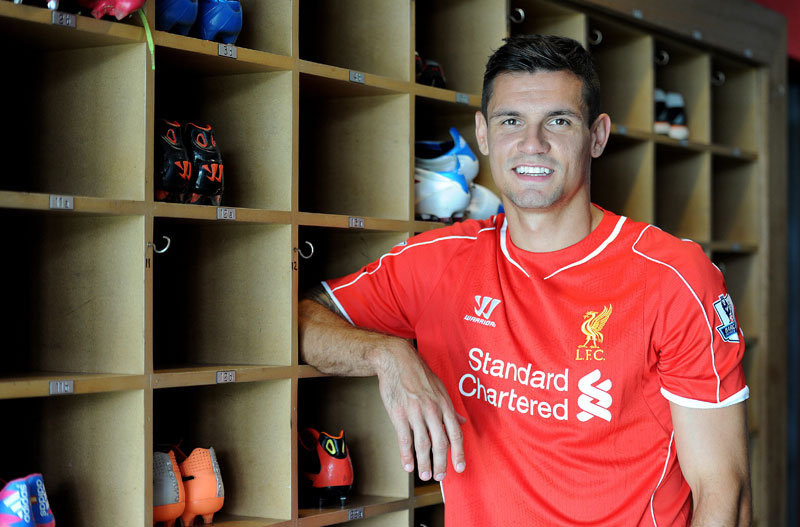 Another player who recovered well from the mauling at Manchester City. Looked commanding at the back.

Had a shaky start but improved as the game went on. Will hope to establish a partnership with Lovren at the heart of Liverpool’s defence.