Reds look to have thrown away their title chances on an exciting night in south London.

It was a thrilling night at Selhurst Park in the Premier League as Liverpool threw away a 0-3 lead to draw 3-3 with Crystal Palace.

Goals from Joe Allen, Daniel Sturridge and Luis Suarez were cancelled out by a Damian Delaney strike and Dwight Gayle brace and here is how the Reds rated.

Little nervy at times early on, but made a sharp saves to deny both Jason Puncheon and Mile Jedinak and gained confidence as the game went on. Conceding three goals is never a positive though.

Broke forward well, causing Yannick Bolasie problems all match. Defended high and had the measure of his opponent until late on and the winger got the better of the England international. 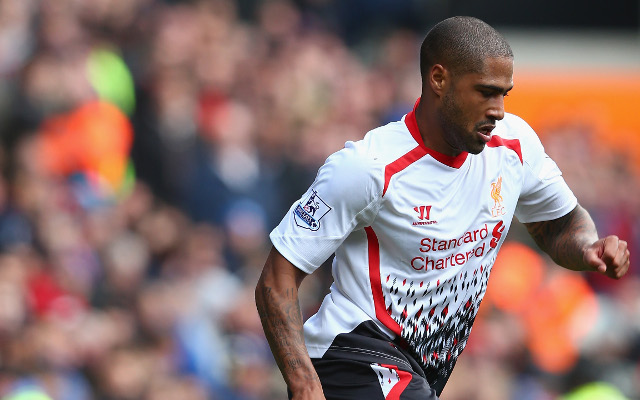 Full of energy, played with intensity and was sharp in all his interceptions and tackles and looks to be finishing the campaign strongly.

Started the buildup play from the back well and played some good long balls, although was given some trouble by Marouane Chamakh and was guilty of allowing Dwight Gayle in for the equaliser.

Clumsy challenges and sloppy passing from the Frenchman and missed a free header to give his side the lead and often looked like the weak link in the side.