fanatix | Football | Premier League | Liverpool FC | Liverpool player ratings from 3-1 loss at Old Trafford: Benteke & Can only Reds to get more than 6/10 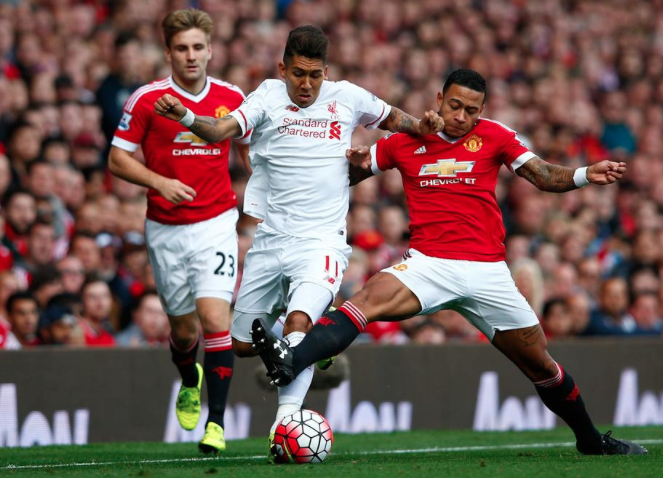 Committed a number of silly fouls in dangerous areas which could have exposed Liverpool to the aerial threat of Fellaini, and gave the ball away in his own half while overplaying on several occasions.

Liverpool’s best player. The newly-capped German international made several strong runs forward from midfield and retained the ball well. Will be a very good player once he fine tunes his game.

Had the honour of captaining the Reds in this prestigious fixture, but produced a bang-average performance, as Harry Redknapp might say. His passing was poor and his set-piece delivery even worse.

Looked a million miles away from being a £29m player. Lacked the pace to beat his man and did things with hope rather than purpose. Missed a great chance at the back post when his touch let him down.

Asked to do a job on the left wing, and at least did that. Did not neglect his defensive duties, but should have been used alongside Benteke, where his excellent movement could have better impacted the game.