Liverpool are ready to rival Manchester United for the signing of Barcelona goalkeeper Marc-Andre ter Stegen as they seek an upgrade on Simon Mignolet, according to the Daily Star.

The German shot-stopper only joined the Catalan giants this season, but has immediately found himself as second choice to Claudio Bravo in Luis Enrique’s starting lineup.

United had been linked as admirers of the 22-year-old, though their interest may now have cooled with their signing of former Barca number one Victor Valdes.

This may now see Liverpool move for the player as Brendan Rodgers looks to sign a new first choice keeper to improve on the under-performing Mignolet. 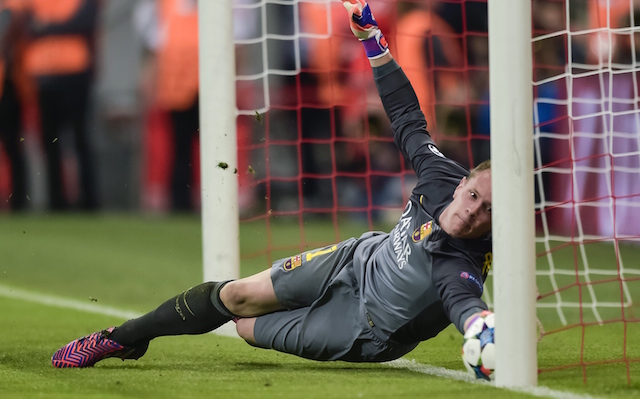 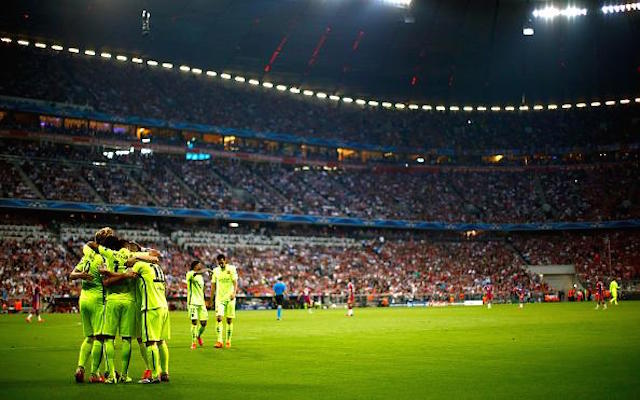