Monaco defender Aymen Abdennour is a star in Ligue 1. Is he the kind of defender Brendan Rodgers needs to get back on top of the Premier League?

With help needed across the board at Anfield, Liverpool are currently in talks with Monaco defender Aymen Abdennour about a potential transfer to the Premier League.

According to the Daily Star, Abdennour’s agent Abdelkader Jilani has confirmed that the Reds are in talks about a possible transfer, but noted that several other European clubs have expressed interest as well. Jilani also stated that he doesn’t believe AS Monaco will block an attempt by his client to move on.

“There are clubs who have approached us and who will enter into contact with Monaco,” Jilani told Foot Mercato. “There is AC Milan, Inter Milan, Barcelona and Liverpool… Juventus, they’ve already seen Monaco.

“I don’t think that Monaco will prevent Abdennour from leaving.”

Abdennour was a key defender for Monaco in their impressive run in the Champions League that included a major upset over Arsenal. Despite signing a four-year, £9 million deal last year with the club, he is already considering leaving. 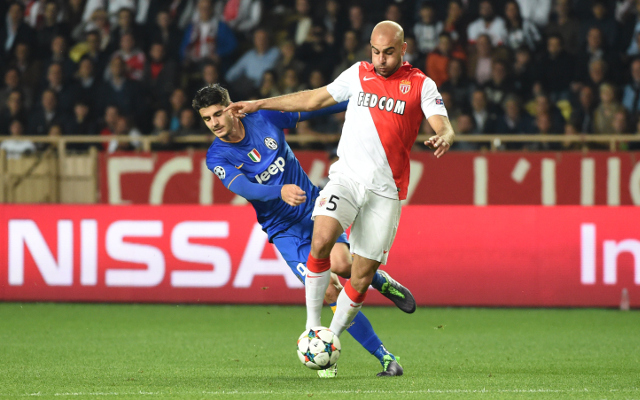