Liverpool are said to be weighing up a potential move for Malaga midfielder Ignacio Camacho this summer as they continue to look for replacements for departing captain Steven Gerrard, the Metro reports.

The 24-year-old has been one of the La Liga side’s better performers this term, and has even catapulted himself into the Spanish national team.

And his form has also caught the eye of a number of clubs across Europe.

Napoli are thought to have made an effort to sign him up in January, but it is now Brendan Rodgers who is tipped to take poll position for his signature. 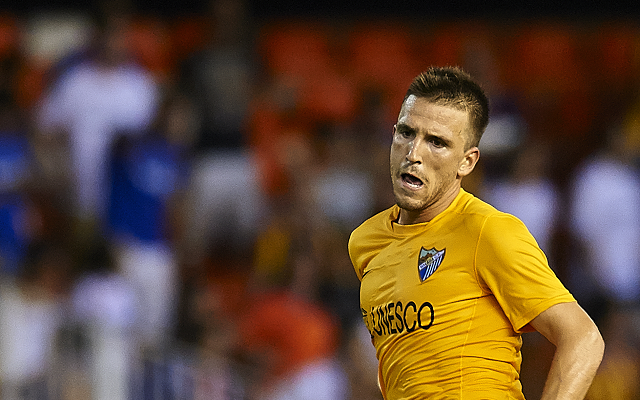