Liverpool are reportedly considering a move for FC Koln shot-stopper Timo Horn as a possible replacement for Simon Mignolet.

Mignolet was unconvincing this season and according to Metro, the Reds view the Koln youngster as the man to put pressure on the Belgian for the number one spot at Liverpool.

The 22-year-old German youth international is also reportedly being chased by Aston Villa as Tim Sherwood looks to increase competition for Brad Guzan.

Horn is widely tipped to be the next in line to take over Manuel Neuer as the German number one and it’s difficult to see Koln keep hold of the star youngster for much longer.

Koln currently sits 10th on the Bundesliga table, but Horn has earned plenty of plaudits thanks to his eye-catching performances between the sticks this season.

Liverpool also has Australian Brad Jones on its books, but Horn would most certainly leap-frog the bit-part player in the pecking order at Anfield if he does sign for the Merseyside club. 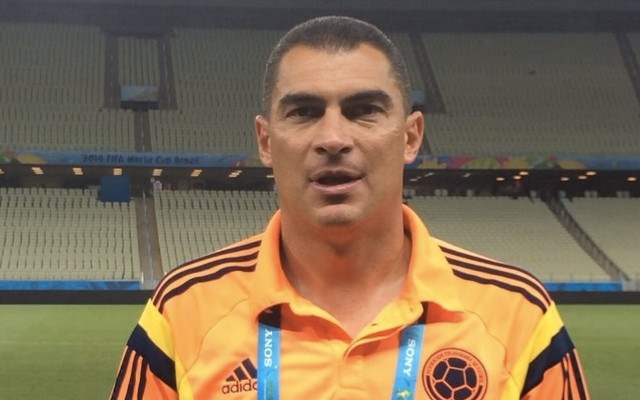 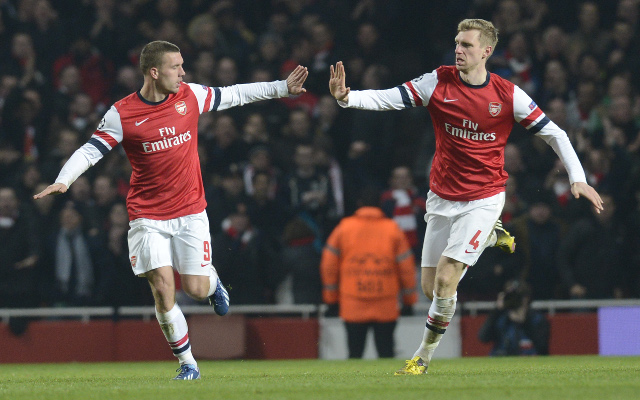