It was a tough week for the majority of the league’s top clubs.

It was a Premier League weekend full of surprises as Tottenham Hotspur lost at home to Newcastle United and Chelsea were lucky to get a 2-2 draw with West Bromwich Albion.

With Manchester City losing to Sunderland at the Stadium of Light and Manchester United triumphing over Arsenal it has seen the English top tier blown wide open again.

Here is the Team of the Week from fanatix.

GK – Tim Krul, Newcastle United: It was a Man of the Match performance for the goalkeeper against Tottenham and the Dutchman had to keep out 31 attempts from the hosts.

RB – Nathaniel Clyne, Southampton: Another brilliant display from the Saints right-back who could well be giving Glen Johnson and Kyle Walker serious competition for a place in the England side. 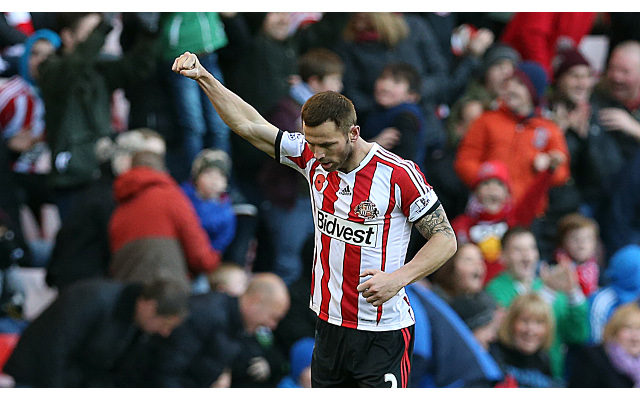 LB – Phil Bardsley, Sunderland: Not many could have been more pleased by the sacking of Paolo Di Canio, after the defender was frozen out by the Italian but is now back in the side and scored the winner against City.