SEE ALSO: Premier League Predictions of the final standings in 2014/15!

After being left on the bench for Chelsea’s Premier League opener against Burnley earlier this week, goalkeeper Petr Cech is considering his options. With Thibaut Courtois likely to become the club’s new first choice stopper, here are five places he could be come the end of the transfer window: 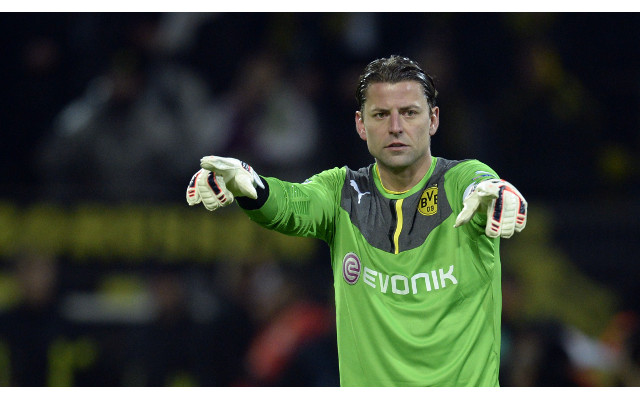 Dortmund could see Cech as a decent alternative to current number one Roman Weidenfeller, who has been with the club for well over a decade. Bayern Munich have Manuel Neuer, arguably the best goalkeeper in the world, and Jurgen Klopp’s side could jump at the chance to sign a world class stopper of his own.