Liverpool are said to be closing in on a deal to sign Barcelona full-back Martin Montoya having reportedly agreed terms with the player, according to the Metro.

The Reds have been on the lookout for a new right-back after they seemingly confirmed that England star Glen Johnson will not be handed a new deal to stay at the end of the season. Johnson himself has also confirmed that he will move on over the summer.

The 24-year-old has struggled to hold down a regular spot in the Barca side since making a promising breakthrough, and reports in Spain are now claiming that he has agreed personal terms with Brendan Rodgers’ men.

Both sides are yet to agree a transfer fee, but it is believed that the deal won’t be far off and the player has taken one giant leap towards a move to Anfield. 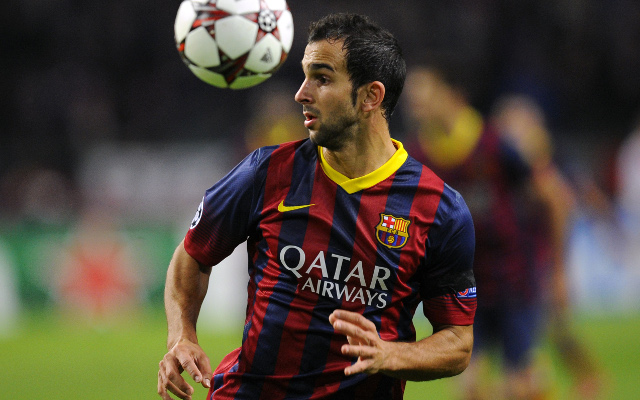 Liverpool given all clear to sign £7.3m-rated Barcelona defender