Liverpool put in an outstanding performance against the Premier League champions, with two world-class finishes.

Liverpool were brilliant today.. Check out how we rated the Reds…

There’s certainly a case that the stopper could have done better with Dzeko’s equaliser for City, but read the game well following the blip.

Another at fault for the Bosnian’s goal (playing too deep), yet Can is pencilled in for a future midfield role, giving promise for the future ahead of Steven Gerrard’s departure.

Showed his vulnerability for the equaliser, but led the side from defence superbly.

Understandably jittery in possession following heartbreak in the Europa League on Thursday, but settled well, showing his reliability in defence. 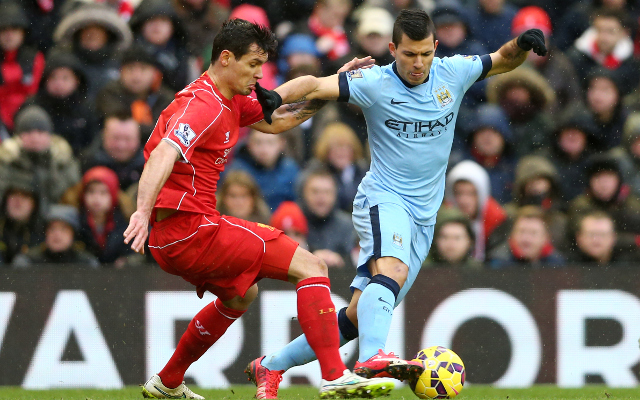