The key cog in the Australian machine. Last Saturday, Stuart Barnes described him as the best rugby player in the world, and you’d be brave to disagree.

Genia showed us in the first test what he can do, setting up a length of the pitch try for Israel Folau and keeping the Wallabies ticking over. The Reds player ran all over Mike Phillips, and was the outstanding Aussie player on the pitch.

The 25-year-old’s performance scared the Lions, forcing the tourists to change their team, bringing in Dan Lydiate in the place of Tom Croft. Lydiate now has one role: to close down and tackle Will Genia.

With Ben Youngs also coming into the side, in place of the injured Phillips, the Lions have a nine similar to Genia. Youngs should be able to deal with Genia much better than the Welsh scrum-half did, being just as nippy and similar in size to his Aussie counterpart. If not, the Lions will have to conjure up a Plan B from somewhere. 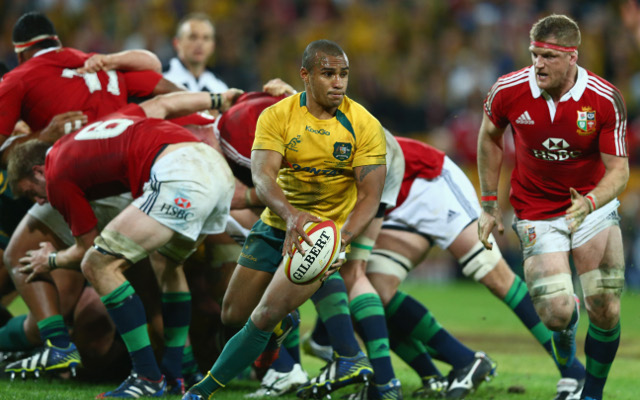 All rugby fans know what a talented player Michael Hooper is. The Australian open-side is quick, powerful, and is arguably one of the best in the world at the break-down.

If he beats Sam Warburton to the rucks and wins turnovers, it gives a chance for the electric Wallaby back-line to counterattack – the last thing Lions fans want to see.

However, in the first test the Lions’ captain got the better of the green and gold man.

The Lions skipper is a master at making steals in rucks, something we haven’t seen enough of from him this tour, but he is very capable of doing.

However Hooper is due a big performance soon, and wants to make his mark while the rivals for his position, David Pocock and George Smith, are both injured.

The Welsh flanker has a big job on his hands stopping this tyrant. 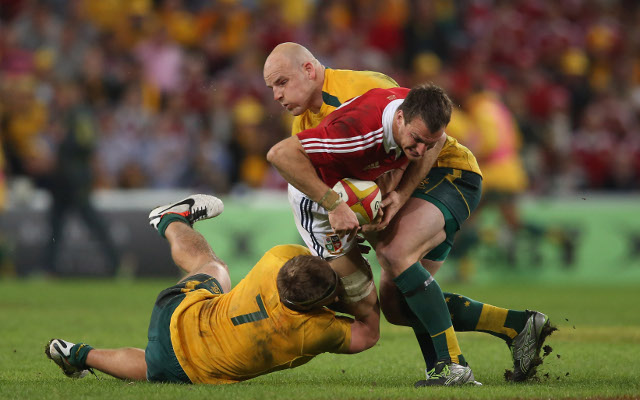 If the Wallabies had Leigh Halfpenny kicking for them last weekend, they would have won the match by at least 10 points.

The Welshman doesn’t miss, kicking 27/29 on this tour so far. A penalty anywhere in the Aussie half, and the Lions will add three points to their total.

The green and golds however had a shocker last weekend, first from James O’Connor, then Kurtley Beale. They each missed two relatively easy kicks, which proved to be crucial, as the Lions triumphed by just two points.

In a game of tight margins, one slip up (no jab at Kurtley Beale intended…) could easily make the difference.

The Irishman often puts his fellow backs into holes, with his immaculate passing game and sense of timing on the pass.

The Racing Metro star’s running game is not recognised as being superb, due to his lack of a step and pace, but he occasionally slips through the opposition defence, confusing opposition players with a simple yet effective dummy.

It’s no surprise to often see the 27-year-old deliver delicate kicks into the corners, and Sexton is very good at putting the opposition on the back-foot. The former Leinster man plays very flat to the line, making him much harder to defend against.

Sexton’s opposite man on Saturday is James O’Connor.

It will only be his third international match at fly-half, but the young Aussie is very assured and confident in his own ability.

If his pack is going forward, O’Connor can get on the front foot and cause a threat from anywhere. He has attacking flair, and is developing a great nous, and he should go on to become the best fly-half in the world in a few years time.

However, currently he is inexperienced – something the Lions will try to exploit.

Both teams rely on their fly-half to structure their game, and how they play will affect their team hugely. If O’Connor gets his running game going, especially with the backs who are outside him, the Lions will find him very hard to stop. 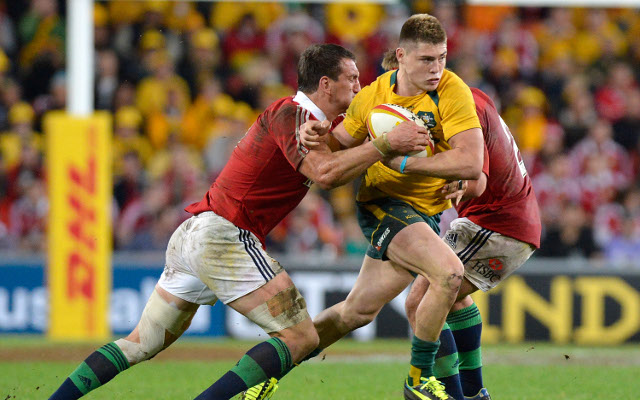 This is always a key area in an international rugby match.

With Alex Corbisiero injured, Mako Vunipola will be off the bench to start for tourists. Vunipola is a fantastic player, but is not as good a scrummager as Corbisiero. His youth and inexperience could result his opposite man, Ben Alexander, dominating him at scrum time, which could be devastating for the Lions.

The scrum is a place where the Lions can win penalties and allow Leigh Halfpenny to keep the scoreboard ticking over, but if the Wallaby scrum is going forward, their dangerous backline has the perfect base from which to play.

Christian Leali’ifano is the Australian first choice kicker and has a very accurate boot. The Lions cannot expect to be able to give away a similar number of penalties as last weekend, without being punished. 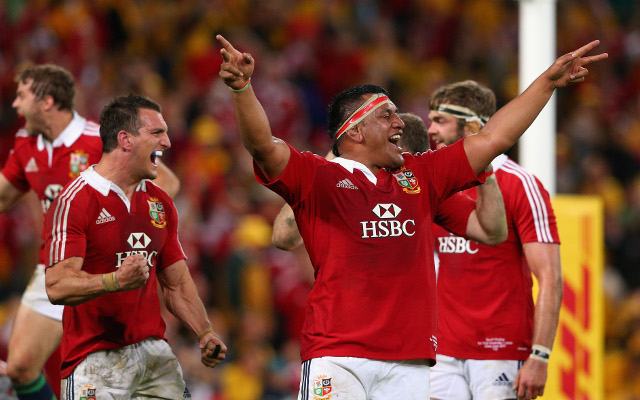 Prediction: The Australians will just pip the Lions, with a very close scoreline, forcing a decider at the ANZ stadium in Sydney. It’s going to be tense!