Lennox Lewis took to Twitter to deny a report in Britain’s Daily Mail newspaper he was considering returning to the ring to fight one of the Klitschko brothers.

It is nearly a decade since British boxer Lewis retired as the undisputed heavyweight champion of the world.

But the Mail quoted him as saying he would fight one of the Klitschkos, who between them hold all the major versions of the world heavyweight title, if they offered him $100 million dollars (£62.6 million pounds) — the biggest purse in boxing history.

However, the 48-year-old Lewis told his Twitter followers: “A hypothetical answer to a hypothetical question does NOT equal reality £NoComeback.

“I’m not stepping back in the ring but I AM looking for the next crop of new talent!”, added Lewis, born in London but who won Olympic super-heavyweight gold boxing for Canada, where he grew up, at the 1988 Games in Seoul, South Korea.

Earlier the Klitschkos’ manager rubbished reports of a Lewis comeback.

“That’s absurd, it’s garbage. We don’t give something like that any thought,” Bernd Boente told SID, an AFP subsidiary, in Berlin.

The Mail reported Lewis, who has resisted several attempts to lure him out of retirement, saying he was offered $50million (£31.3m) in Moscow at the weekend while attending Wladimir Klitschko’s successful defence of his world titles against Alexander Povetkin.

He’d previously talked of $50 million being the required amount to make him contemplate a return to boxing.

However, the Mail quoted Lewis saying: “I said at the time that it will take $50million to get me out of my pyjamas but now I have to consider the value of my legacy of having retired as undisputed champion.

But for Boente this was all very familiar.

“That isn’t the first time that he (Lewis) has offered to fight for a sum like that. He nearly always says that when he is in Germany as a guest at a Klitschko fight.

“I saw him in the Moscow in the ring, he is not fit anymore and has a belly. And at 48, he isn’t the youngest any more.”

Lewis beat Vitali Klitschko on cuts in Los Angeles in 2003 and a year later retired without having boxed again.

The older of the Ukrainian brothers, the 42-year-old Vitali, who holds the WBC world title and harbours hopes of becoming president of Ukraine, has long wanted a return bout.

Had Lewis been serious about coming back, he would have been older than George Foreman, then aged 48, was when the US boxing great regained the world heavyweight title.

Wladimir Klitschko, 37, retained his WBA, IBF, WBO and IBO titles with a unanimous points win over Russia’s Povetkin in Moscow on Saturday. 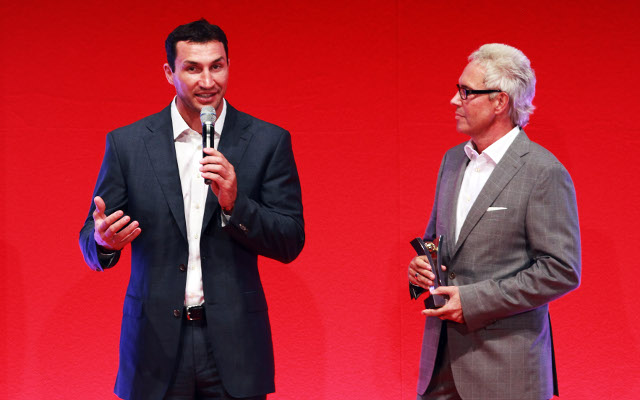 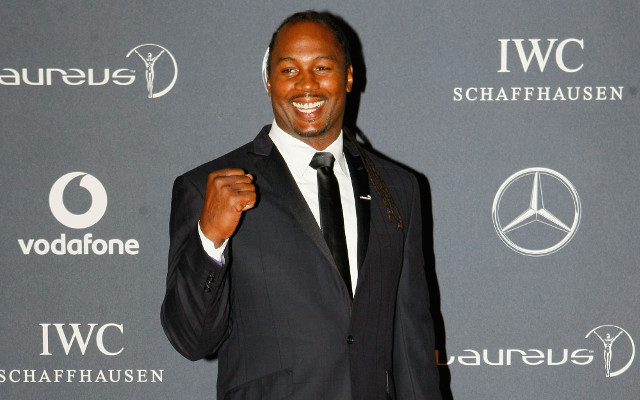