Triumph earned despite the absence of star centre Brian O’Driscoll.

Leinster shrugged off the absence of star centre Brian O’Driscoll to beat Stade Francais 34-13 to clinch the European Challenge Cup.

For Stade, it was another story of final heartbreak having lost the 2011 Challenge Cup title match as well as suffering the agony of European Cup final losses in 2001 and 2005.

O’Driscoll had been ruled out with a back injury on the eve of the game.

But fellow British Lion Jonny Sexton shone brightly, being named man of the match for his perfect kicking and game control in a final where the French enjoyed the lions’ share of possession.

Defeat for Stade also meant that they failed to qualify for next season’s European Cup.

“If Leinster won, it was because they were stronger,” said Stade captain Sergio Parisse.

“We are very, very disappointed because in the first half they scored three tries from their first attacks.”

Leinster, who will conclude their season next weekend when they tackle Ulster in the Celtic League final, were ahead after just three minutes.

The Irish fly-half in turn sent centre Ian Madigan through for the score with Sexton adding the conversion for 7-0.

Stade then enjoyed a long passage of pressure but Samoan international Paul Williams was held up on the line by some impressive Leinster defending.

Boss again created the second try for Leinster on the 20 minute mark.

The 33-year-old unleashed a high kick from the back of the scrum which was gathered by Andrew Conway.

The winger then off-loaded to the supporting prop Sean Cronin who was left unchallenged to score.

Again Sexton had the simplest of conversions for a 14-0 lead.

Stade finally got on the board five minutes later when Jerome Porical popped over a penalty for 14-3.

But it was a brief respite for the French as Sexton then kicked deep for Nacewa, playing in his last season, to gather under pressure before he passed to full-back Rob Kearney for the third try and a 19-3 lead.

Sexton converted from the touchline for 21-3 before Porical kicked a second penalty for Stade to make the score 21-6 at the interval after Leinster were punished for a ruck infringement.

Sexton put his side 24-6 ahead after 54 minutes with his first penalty and then hit the target from the halfway line with another for 27-6.

Stade grabbed their only try after 65 minutes when Hugo Bonneval broke two tackles to feed fellow winger Jeremy Sinzelle for the score.

Jules Plisson added a tricky conversion as Stade cut the deficit to 27-13.

Kearney thought he had scored a blistering try with 10 minutes left but his effort was ruled out after Sinzelle’s tackle just pushed the Irish full-back into touch.

But Leinster did celebrate a fourth try two minutes from time when prop Cian Healy, surprisingly left on the bench by coach Joe Schmidt, barrelled over with Sexton adding the conversion for 34-13. 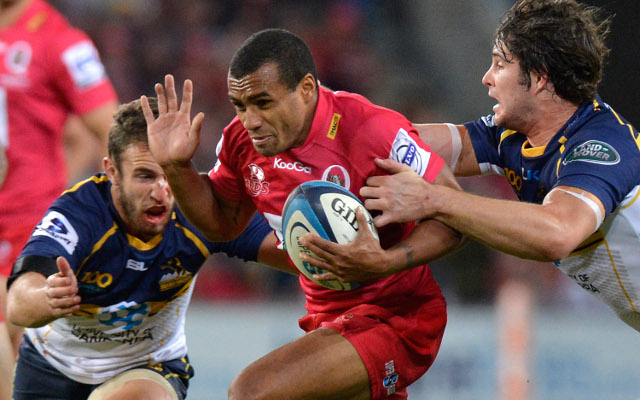 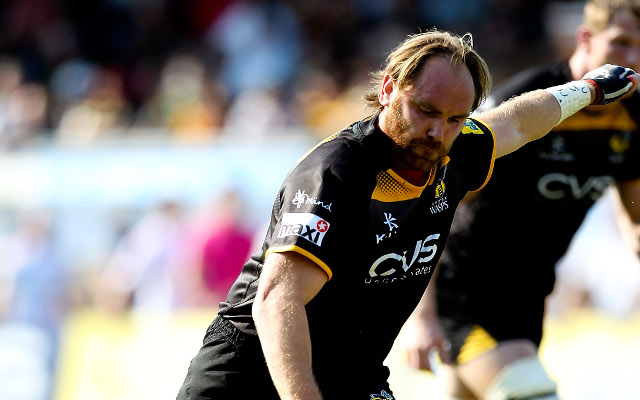 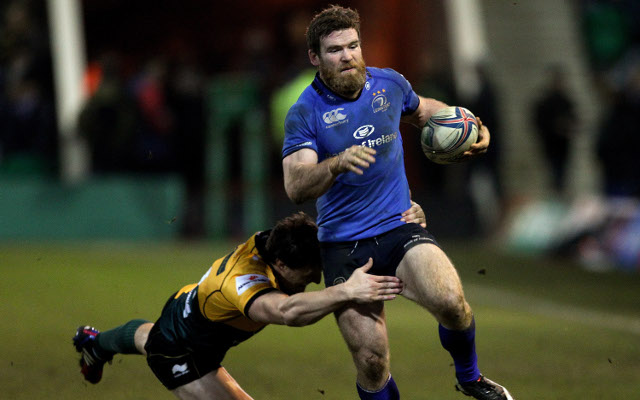 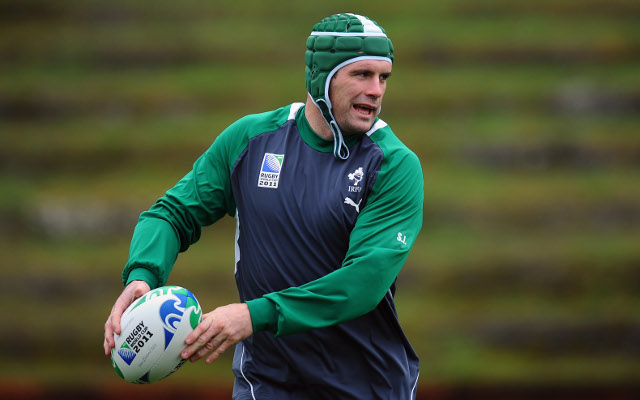 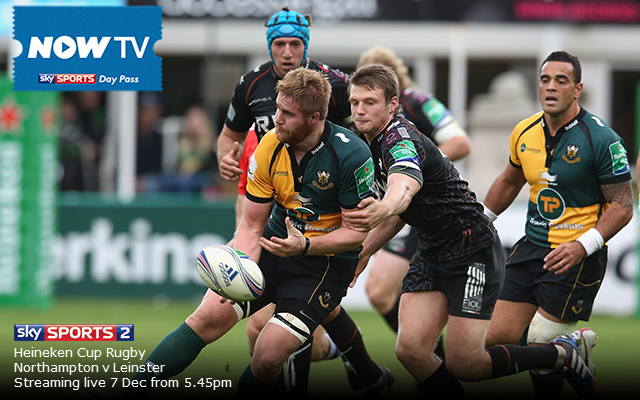