Leicester City star Danny Simpson is said to be facing jail time after it emerged that he had throttled his ex-girlfriend, Steph Ward, who is also the mother of his young daughter, according to The Sun.

The 28-year-old is currently dating Hollyoaks actress Steph Waring, 36, and the revelation threatened to derail her appearance at last week’s Soap Awards.

However, though she is said to be stunned at news of a possible conviction for assault, she has no plans to stop seeing him.

“Stephanie was shocked when she saw the news about Danny but they’ve really been enjoying time together. Danny just wants to put all the other stuff to one side,” a source close to the pair said.

“He and Steph have just been having fun.” 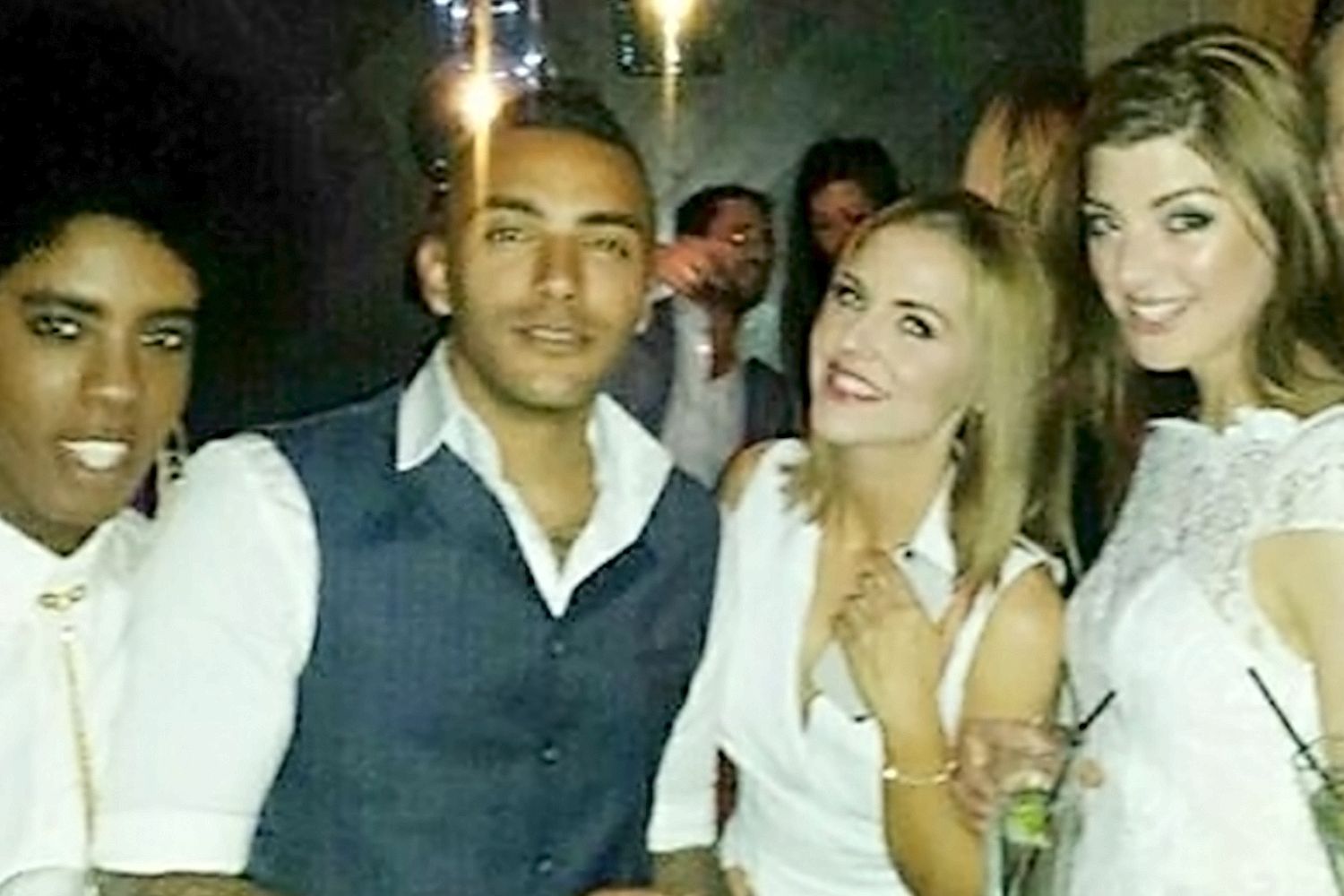 The pair have been out on a number of dates and were then spotted stumbling into a Manchester hotel during the late hours after the annual British Soap Awards bash.

Simpson has been warned that he will face jail time if found guilty by the Manchester magistrates’ court.

The court heard how a police officer answer a 999 call found the Leicester star pinning Miss Ward to the floor with his hands around her throat.

The officer then wrestled Simpson to the ground and arrested him. The incident occurred last December. 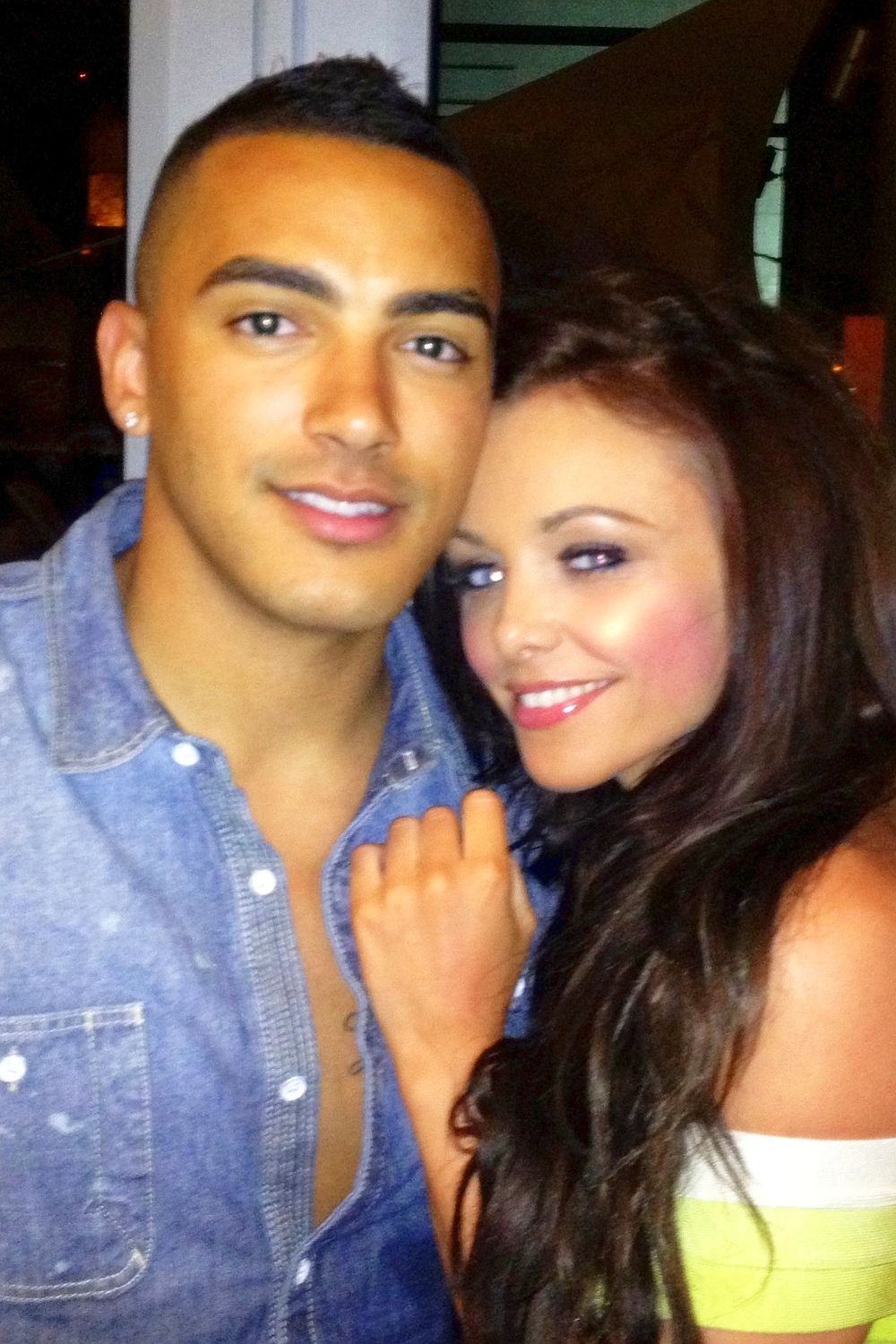 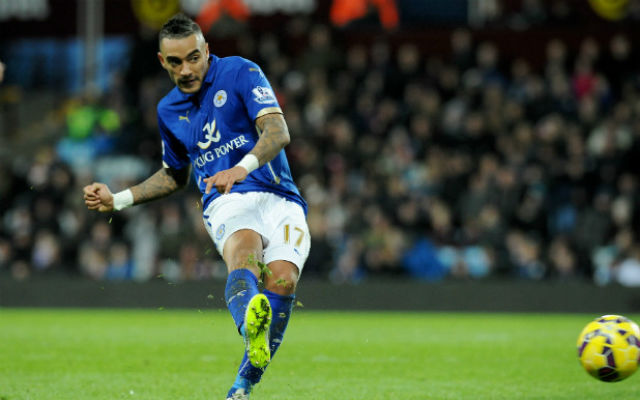