AP McCoy has revealed that he may retire as a jockey earlier than he originally planned, should he win his second Grand National title next month, reports BBC Sport.

The 40-year-old announced earlier in the year his plans to call it a day at the conclusion of this year’s jump racing season, which finishes on the 25th April at Sandown, but it now appears that his final race could come sooner.

McCoy is on course to clinch his 20th consecutive champion jockey title, and has previously spoken about how the landmark provides a finality to his career, but winning the Grand National again would be the perfect way to bow out from the sport.

Although his ride for the Aintree race is not confirmed, he is expected to ride the favourite Shutthefrontdoor, looking to emulate the success of Don’t Push It, who gave McCoy his maiden victory in the historic race back in 2010. However, he may ride Cause of Causes, who won at this year’s Cheltenham Festival.

And McCoy admitted that he’s hoping for a glorious conclusion to his illustrious career.

“The Grand National is the most famous race in the world. It’s definitely nice to have won it. I’d love to do it again,” he said. 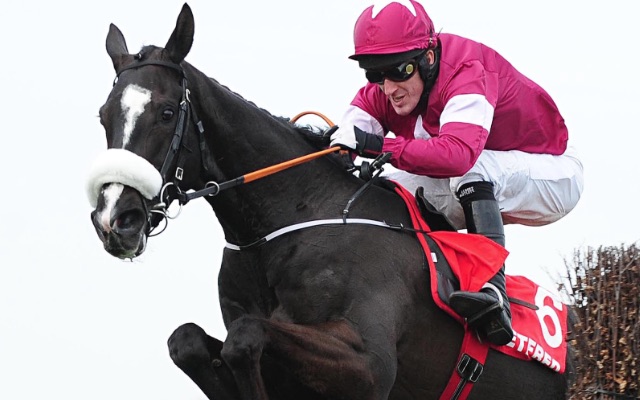