There are three certainties in life – death, taxes and former Liverpool defender Mark Lawrenson giving BBC Sport his score predictions at the start of a Premier League weekend.

The Match of the Day pundit’s latest tips are out and he is not expecting Arsenal or Chelsea to win.

After losing to West Ham United last week, Arsenal face a tricky trip to London rivals Crystal Palace, where Lawro reckons a draw will be the result.

Defending champions Chelsea face an even tougher task – an away game at Manchester City, who Lawro thinks will win 2-1.

Lawro has backed his former club to pick up three points against Bournemouth an Monday night.

He also reckons Manchester United will win at Aston Villa, where they have not lost since 1995.

Check out all of Lawro’s predictions below and click the link above to see what fanatix editor Rob Summerscales thinks will go down in the best league in the world this weekend. 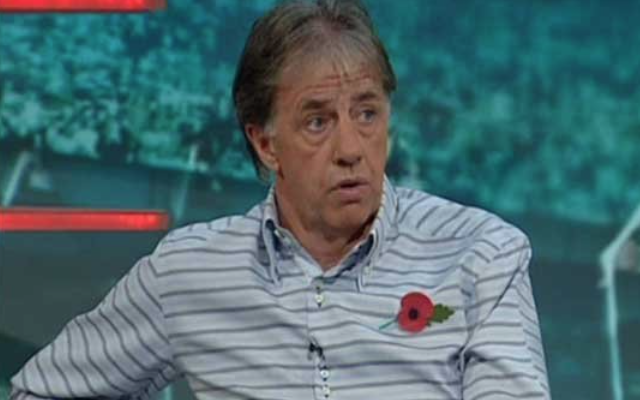 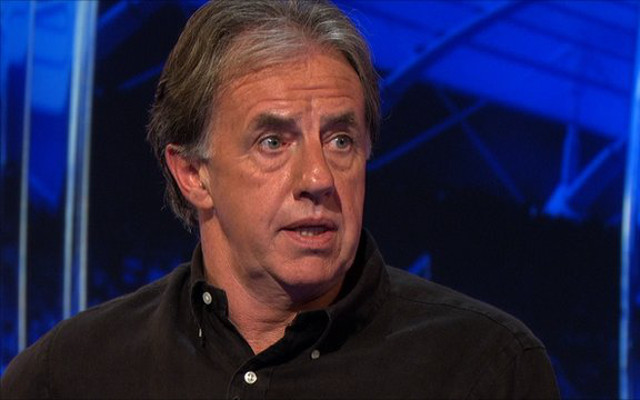