Lachlan Coote has been released from the final year of his contract with the Penrith Panthers in order to sign a three-year deal with North Queensland.

The Cowboys have not wasted any time in finding a long-term replacement for Matt Bowen, who announced earlier this week he will retire at the end of the season.

Coote has been a player of interest for some time for the Cowboys, who quickly ramped up their recruitment process when Bowen made a decision on his future.

In what is a real coup for the Cowboys, Coote is potentially one of the best custodians in the game and during patches of better form has been linked with playing in the New South Wales Origin side.

“I’m really grateful for the opportunities Penrith has given me,” Coote said.

“It’s been a great club to be a part of, I have made some great mates and the support from fans has been amazing.

“I’m looking forward to my next challenge with the Cowboys and I’m excited to see what they have planned for me.”

Coote has been one of the more prolific try-scorers for the Panthers since he made his debut in 2008, having crossed the stripe 43 times in 82 games. 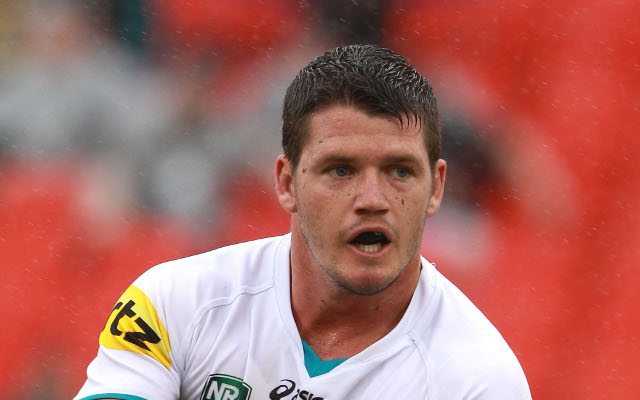