Canterbury Bulldogs’ Krisnan Inu could spend up to seven weeks out of the game after being hit with a grade four dangerous throw charge by the NRL match review committee.

Inu upended Souths’ star Greg Inglis in the 68th minute of his side’s loss at ANZ Stadium, with the Rabbitohs fullback lucky not to sustain serious injury after being dumped on his head.

Such was the severity of the angle Inglis hit the ground, many commentators and fans were surprised Inu stayed on the field.

Even Canterbury coach Des Hasler admitted after the game it was not looking good for Inu, who continues to be an important part of the Bulldogs side along with its main goal-kicker.

“Krisnan has an impeccable record and he is not that kind of player so we will wait and see now just how it is graded. The way the gradings are going we might get off lightly.”

If Inu pleads guilty early then he will only miss five weeks, however, it is unclear at this stage if the Bulldogs will attempt to have the severity of the charge downgraded.

In other suspension news from the NRL, Manly’s Brenton Lawrence also faces a one-match suspension for a dangerous throw on the Wests Tigers’ Blake Ayshford but Lawrence can escape suspension if he enters the early plea.

The Gold Coast’s Luke Bailey was charged with contrary conduct with a match official but won’t miss a game if he enters a guilty plea, while Brisbane’s skipper Sam Thaiday is up for a one-match ban for grabbing a match official’s shirt in the Broncos’ loss to Melbourne. 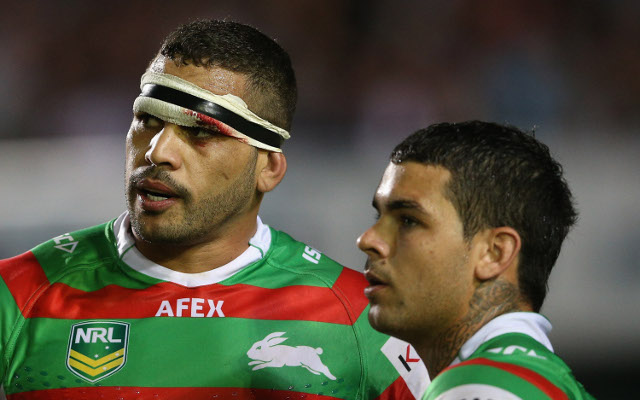 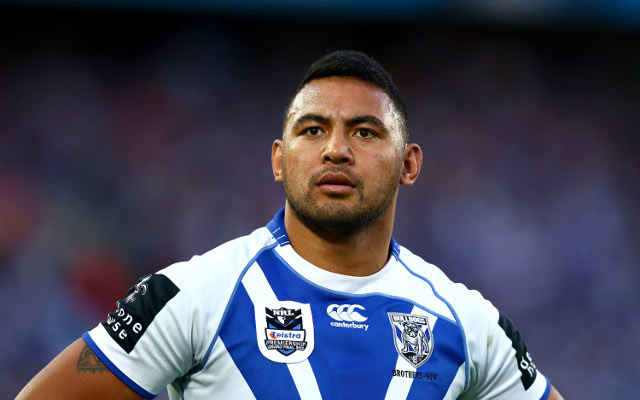 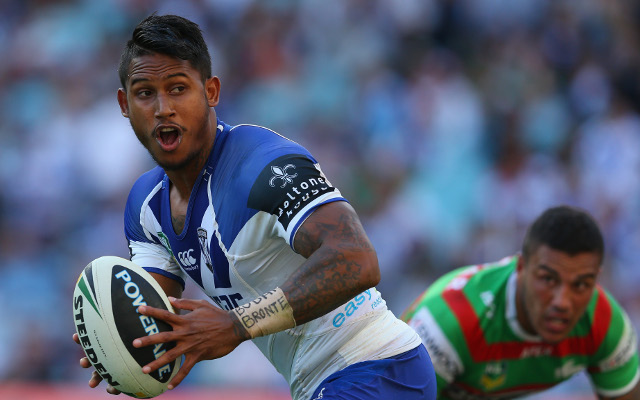