Former teammate weighs in on the debate that continues to rage.

Former England all-rounder Andrew Flintoff believes that Kevin Pietersen has been made a scapegoat for England’s Ashes whitewash after having his international career brought to an end.

The England and Wales Cricket Broad (ECB) announced the end of Pietersen’s association with England earlier this week, citing a need for a new “team ethic and philosophy” after the 5-0 Test series defeat in Australia.

However, Flintoff feels that it is wrong to single out individuals and has questioned the team spirit within the England squad. 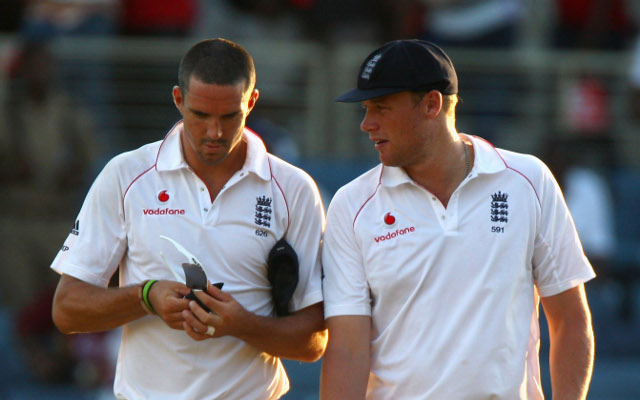 “The group doesn’t seem to be a group any more,” he said. “They’ve got one player who can take the blame and the rest of them want to go about their business and let him take the fall.

“I’d have more respect for some of the senior players if they held their hands up, rather than letting it all get heaped on one bloke.” 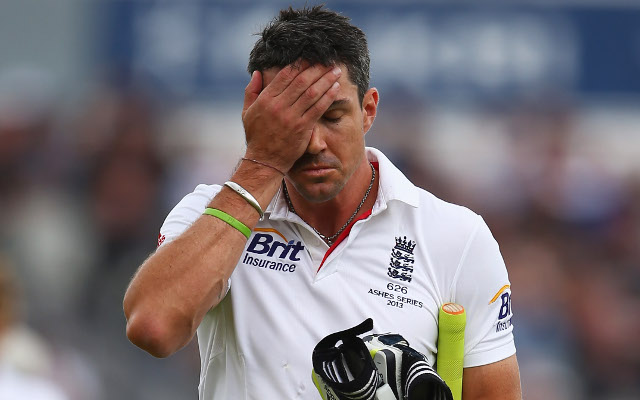 With the ECB yet to fully explain its decision to axe Pietersen, Flintoff says that the South Africa-born batsman’s case had been used as a smokescreen to shield others from criticism.

“If his attitude was that bad, why did he play five Tests?” Flintoff said.

“Who made the decision to drop him? Do they genuinely believe we are better off without him, or are they just fearful for their own jobs and too afraid to say no?

“I can’t imagine what Kevin could have done, or what the ECB could announce, that would allow this to make sense.”