Former international defender Kevin Muscat was Thursday appointed to take over from Ange Postecoglou as the head coach of Australia’s Melbourne Victory.

Muscat, 40, who has signed a two-year deal with the two-time A-League champions, steps up from an assistant coaching role at the club to replace Postecoglou, appointed the new national coach last week.

Club chairman Anthony Di Pietro said the Melbourne Victory board believed the time was right to give Muscat, notorious for his rugged tackling style, his chance.

“Kevin has been working towards this moment, having captained multiple clubs and serving a three-year assistant coaching apprenticeship,” Di Pietro said.

“He is someone that has been successful and knows what it takes to win and we’re confident that he’ll promote and foster that winning environment with our players and right across the club.”

One opponent dubbed him “the most hated man in football” after a series of controversial on-field incidents and throughout his playing career he received a total of 12 red cards. 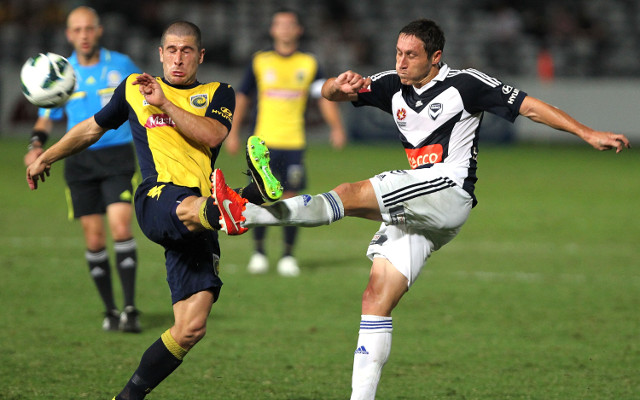