The summer transfer window officially opens tomorrow, but the wheels have been in motion for several weeks already.

Following the conclusion of the season, June represented the month in which clubs started planning their recruitment drives.

But these eight transfer rumours were never going to happen…

Reports as recently as Monday claimed that the Chilean’s move to the Emirates was “90% done”, but the Gunners are not thought to be in for Vidal and certainly won’t get him for the quoted price of £21m. 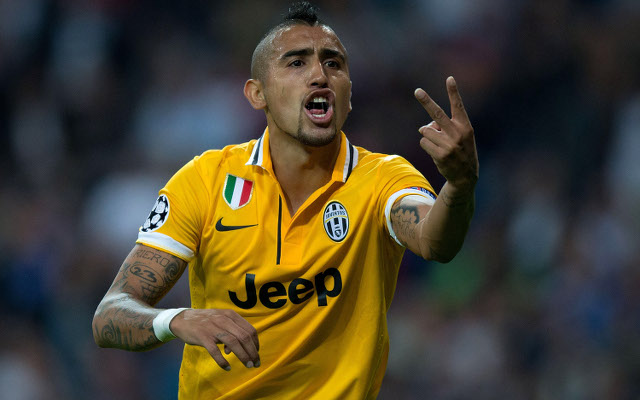