Centre back was subject to call ups from USA and Germany.

German-American defender John Anthony Brooks has declined a call-up to the German under-21 side which suggests he has opted to to play for the full US men’s national team,.

Brooks was born in Germany to a US serviceman so, as per FIFA’s guidelines on matters of joint nationality, he may choose which country he represents at international level.

Germany’s U-21 coach Horst Hrubesch had reportedly given the 20-year-old Brooks until Thursday to make his decision on whether he would accept the U-21 call or the USMNT call, and Brooks’ exclusion from the U-21 squad seems to suggest that he has decided on accepting Jurgen Klinsmann’s call-up for the upcoming friendly vs. Bosnia & Herzegovina.

While it remains unconfirmed that Brooks has accepted the invite from Klinsmann, the fact that he is not on the German roster is a very good sign towards his future with the national team.

Brooks has impressed recently in his native Germany, having played 29 matches at centre-back for Hertha Berlin as they gained promotion from the 2.Bundesliga as champions. Securing his services would be another huge coup for U.S. Soccer and for Jurgen Klinsmann, having already received word that Icelandic-American forward Aron Johannsson has filed a one-time switch with FIFA and will also attend the American training camp beginning early next week.

Tottenham Hotspur flop could be heading for a January Bundesliga move 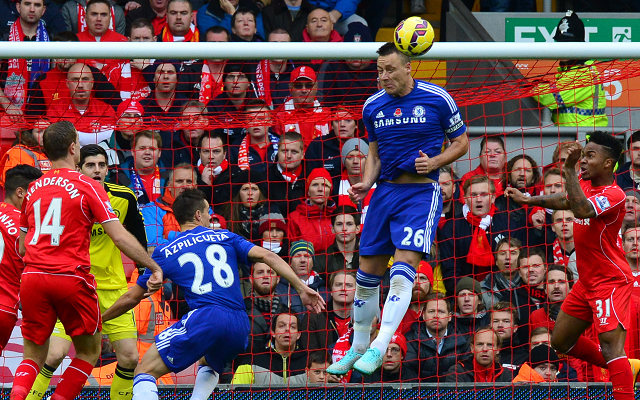 The 11 best players not on UEFA’s team of the year shortlist, including three Chelsea players and Barcelona star Luis Suarez