Council revealed their decision on Friday.

It has been announced that the stadium where Team GB gold-medal winner Jessica Ennis was both found and where the heptathlete still trains is to be demolished due to financial reasons.

The £29 million ($44 million) Don Valley Stadium in Sheffield, northern England, is being demolished as part of Sheffield City Council’s bid to save millions of pounds.

The authority, run by councillors from Britain’s main national opposition Labour Party, has said it must find £50 million of savings next year in response to spending cuts imposed by the Conservative-led coalition government.

It said the £700,000 spent subsidising the facility in 2012/13 was unsustainable as the stadium was running at a loss.

City councillors voted in favour of demolition as part of an overall budget plan that was passed after a five-hour meeting on Friday.

Ennis, who won the heptathlon gold medal at last year’s London Olympics, was discovered during a summer schools coaching session at Don Valley and continued to train there in the run-up to the 2012 Games.

Ennis, speaking after receiving her CBE (Commander of the Order of the British Empire) from Britain’s Queen Elizabeth II at Buckingham Palace on Thursday, said: “Having that iconic stadium in my home city is incredible. And to lose that would be such a shame for future athletes coming through.”

“Where it all started for me. Great memories.”

The 25,000-seat Don Valley stadium was built as the cornerstone of a £147 million construction programme for the 1991 World Student Games in Sheffield.

Councillors of the day have been criticised for landing the city with a debt that is now being paid off at around £20 million a year and won’t be cleared until 2024, with some observers insisting the Don Valley was never likely to host enough high-profile events to recoup the cost of staging the Student Games.

However, there are those who argue building the stadium helped Sheffield become a national centre for sport.

The elite indoor facilities of the English Institute of Sport, where Ennis also trains, are next to the Don Valley and Sheffield is home as well to the Ponds Forge swimming centre. 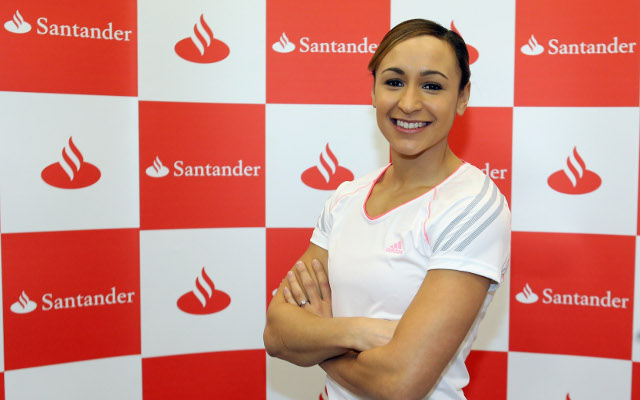