St. Louis Rams head coach Jeff Fisher has become the most outspoken member of the NFL Competition Committee, and he has brought to light what will be one of the most pressing issues heading into next season.

Fisher called for the NFL to have more instant replays, which is stemming from controversial calls made throughout the NFL playoffs.

Most notably, the Dallas Cowboys had a pass interference call nullified and went on to beat the Detroit Lions.

The next week, wide receiver Dez Bryant had a fourth-down catch overturned against the Green Bay Packers, with the officials ruling that there wasn’t full possession.

In addition to difficult calls, Fisher called for penalties to be included in further instant replay. “A number of those proposals involve  including penalties. That will all be discussed. We’re just scratching the surface on it now,” Fisher said to NFL.com.

Deflate-Gate is also a key issue that’s being discussed among the Competition Committee. 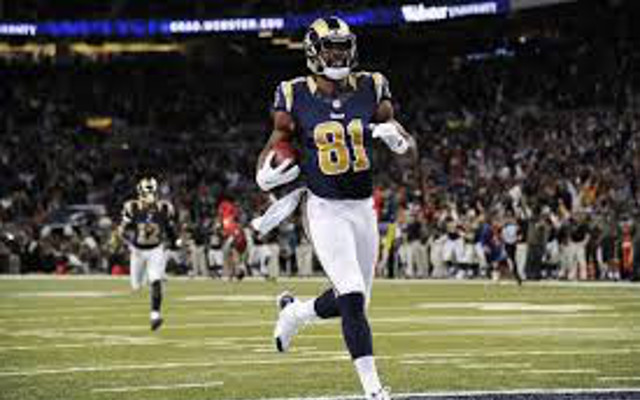