The players the Red Devils are looking to sign including two Borussia Dortmund stars.

The January transfer window could be extremely important for Manchester United as it’s the last chance for manager David Moyes to bring in some new talent.

The summer was somewhat difficult for the new boss as despite attempts to sign several players, only youngster Guillermo Varela and Marouane Fellaini, on deadline day, were new arrivals.

Since then the Red Devils have struggled in the Premier League and are said to be lacking creativity in midfield, so here’s five potential targets for the club. 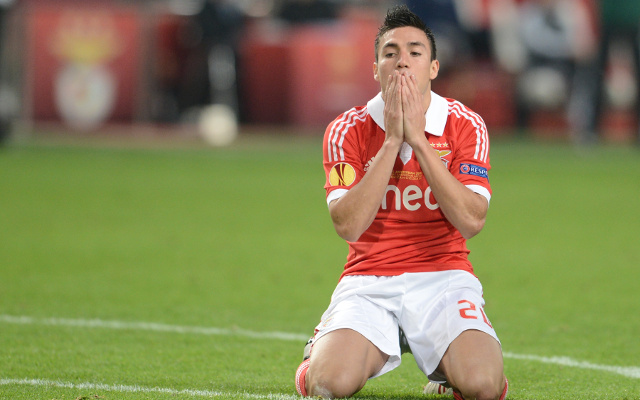 The left winger has impressed in the past three years with the Portuguese club and has plenty of experience in the Champions League.

Gaitan is comfortable playing anywhere in attacking midfield and would be a great utility player to replace deadwood such as Nani or Ashley Young.