Australian swimmer focused on the task at hand at FINA World Titles.

Reigning 100m men’s world champion James Magnussen is hoping a greater unity in the Australian team will help him retain his title in Barcelona on Thursday after missing out on Olympic gold in London.

The 22-year-old cut a disconsolate figure after being pipped by American Nathan Adrian by just one hundredth of a second last year and was then embroiled in controversy as he admitted to taking sleeping pills and making prank calls with teammates during the Games to try and help him relax.

“You can’t compare it to last year,” he said as he sealed his place in the final with the fourth fastest time from Wednesday night’s semi-finals.

“There is such a great camaraderie and morale is much better.”

Magnussen’s nightmare Games started when Australia surprisingly missed out on a medal in the men’s 4x100m relay on the opening weekend of the meet, but despite also finishing behind France, USA and Russia in a repeat of last year’s race in Sunday night’s relay, he said the reaction from his teammates had been completely different.

“After the relay last year it felt like no one was really talking to me or like I swam it alone, but this year as soon as that race was over the team gave me a pat on the back and said move on.”

The man known as ‘the missile’ isn’t taking anything for granted though ahead of another showdown with Adrian and is happy to heap the tag of favourite upon the American.

“I’d say Nathan is still the favourite, he’s the Olympic champion and the fastest guy into the final.

“I am looking forward to it. Adrian and I have raced each other a lot of times and we know each other’s race plans so even if we can’t see each other in our lanes, I’m sure we’ll be aware of each other.”

Australia’s star of the Games so far has been breaststroker Christian Sprenger as he added silver in the 50m to the gold he won in the 100m on Sunday night.

And Sprenger agreed with Magnussen that the spirit in the Aussie camp had helped springboard him to success over the past week.

“The team has been incredible this year. We’ve really stepped up a level and we’re starting to see some of the qualities we saw when Ian Thorpe and Grant Hackett were winning gold medals,” he said after just being edged out of a double gold medal by one hundredth of a second by South Africa’s Cameron Van Der Burgh.

“With that the team lifts and the individuals lift. I’ve had some great swims this week and the team has been really behind me.

“To have that group supporting you makes it easier to perform and makes you feel pretty good as well.” 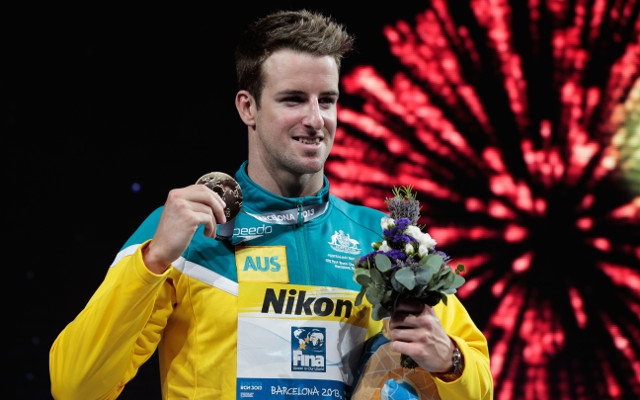 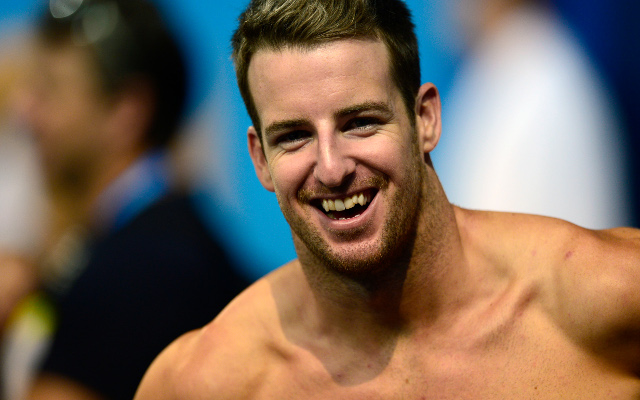