The Arsenal midfielder has been charged with improper conduct by the Football Association after swearing on a microphone during Sunday’s FA Cup trophy parade.

Wilshere’s big crime was singing a song which describes Tottenham Hotspur as “shit”.

The 23-year-old is not the first player to get in trouble for something so trivial.

The former England centre-back was banned for three matches and fined £25,000 last year, after calling someone’s mum a “#sket” on Twitter, in response to some light-hearted abuse from a fan. 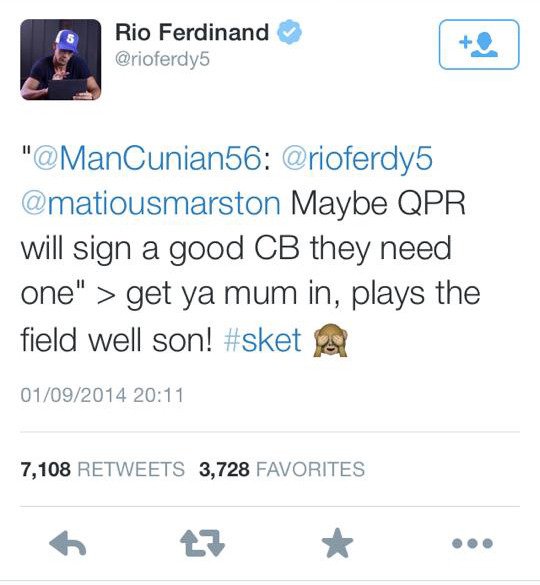