Decision greeted by other players, fans as a good move for the future of the game.

The AFL appeals board has upheld Melbourne’s appeal of midfielder Jack Viney’s controversial suspension, leaving him free to play against the Western Bulldogs in round eight.

Viney was handed a two-week suspension by the tribunal on Tuesday night, but the Appeals Board took a little over an hour to overturn the decision.

Viney’s bump on Adelaide forward Tom Lynch left him with a broken jaw, but Melbourne’s legal committee successfully argued the Crow initiated the contact, not Viney.

20-year-old Viney says he is hopeful the decision will remove some of the confusion surrounding the bump.

“I think people just putting themselves in contested situations, it’s not what you want to see go out of the game,” he said

“It’ll just go back to normal footy I guess.”

The midfielder says the case should not affect his performance ahead of this weekend’s match.

“I’m really confident that I’ll be able to calm down in the next couple of days and just focus heavily on my performance.”

Melbourne football manager Josh Mahoney reiterated the club’s argument that Viney’s action was of self-protection, rather than something that could be classified as a ‘bump’.

“We were certainly never saying anything about the bump, we actually support the rule that if a player chooses to bump and makes head high contact that there’s the chance that he may be cited,” said Mahoney after the hearing had concluded.

“However our argument all along was that Jack was playing an instinctive game, he had a very limited reaction time to make a decision and it was all in protection of himself rather than going for the bump.”

The decision brings to an end one of the season’s most talked-about episodes, as fans and players alike celebrated a decision they feel has preserved the essence of the game.

The members of the appeals board are yet to comment on their decision, but are expected to over the coming days as the footy world seeks clarity amid an uncertain landscape. 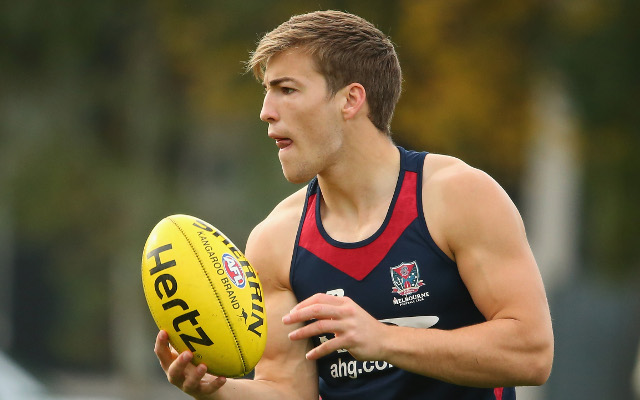