Ireland lock Paul O’Connell will return to captain the British and Irish Lions against the Barbarians after Sam Warburton was ruled out of the tour opener with injury.

O’Connell, who skippered the composite team to their 2-1 defeat against South Africa four years ago, leads a greenhorn matchday squad featuring no fewer than 17 new Lions to play at Hong Kong Stadium on Saturday.

He replaces Wales’ Warburton, 24, the nominated team captain who has been forced to sit out the Lions’ first ever game in Asia after taking a knock to his knee during training. The injury is not thought to be serious.

Scotland’s Stuart Hogg, the squad’s youngest player at 20, gets his first chance in a Lions shirt after being named at full-back, while Wales scrum-half Mike Phillips will operate alongside England fly-half Owen Farrell.

Welsh internationals Jamie Roberts and Jonathan Davies are paired in the centres while Wales’ Alex Cuthbert and Scotland’s Sean Maitland, who was born in New Zealand, will operate on the wings.

Wales team-mates Adam Jones and Richard Hibbard will join with England prop Mako Vunipola, who was also born in New Zealand, in the front row with O’Connell and Scotland’s Richie Gray completing the tight five.

Toby Faletau, Justin Tipuric and Dan Lydiate will form an all-Wales back row in a starting team featuring nine players from the reigning Six Nations champions.

“This is the important first match of a 10-match tour and the players are eager to get the tour off on the right note,” said Lions tour manager Andy Irvine.

“Training has gone very well and it is exciting to see 11 players making their run-on debuts for the Lions, including the tour’s youngest player Stuart Hogg.”

After playing the Barbarians, the Lions will begin a month-long tour of Australia where they are targeting their first Test series victory in 16 years. 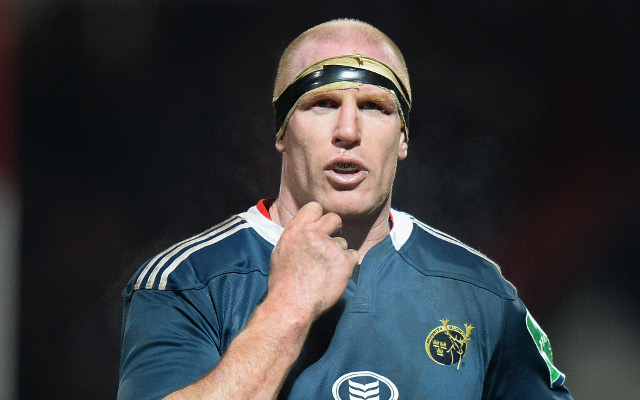 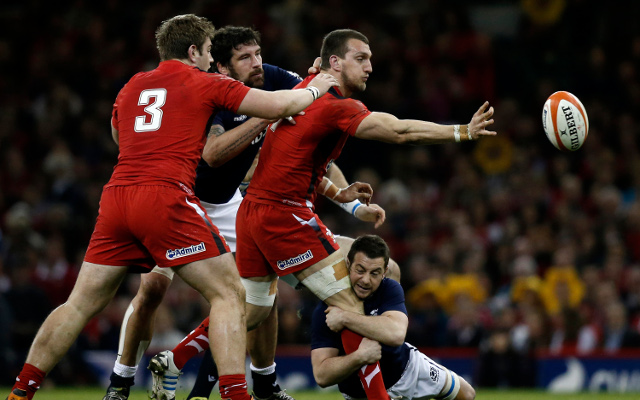 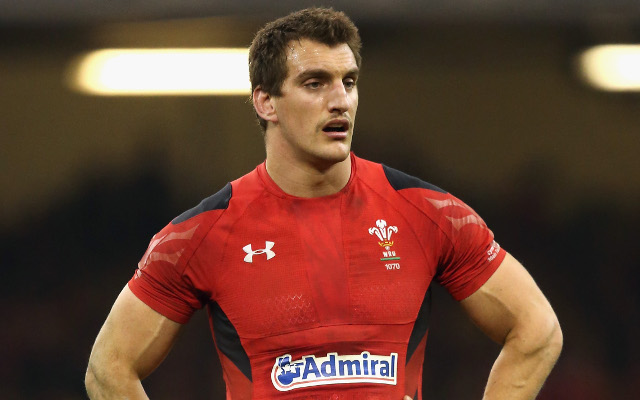