The Irish cricketer has been banned for three matches following his tweet about the death of the former PM.

Ireland international cricketer John Mooney has been handed a three-match suspension by Cricket Ireland, for a tweet that he posted about the death of former British prime minister Margaret Thatcher

The 31-year-old all-rounder had written on his account @Johnboy636 that he hoped Thatcher’s death two weeks ago had been “slow and painful”.

He later deleted the tweet and apologised to his more than 3,000 followers, acknowledging that they were “offensive to many”.

“I have learned a very valuable lesson and in future will stick to focusing on my game!” he wrote on April 9.

But he was nevertheless sanctioned by Cricket Ireland, meaning he will miss the first one day international against Pakistan in Clontarf next month and the Leinster Lightning Inter-Provincial games against Northern Knights on May 6, and North West Warriors on May 14-16.

Cricket Ireland chief executive Warren Deutrom said in an emailed statement: “John accepted that the tweet was offensive and inappropriate.

“We took into consideration the fact that he issued a fulsome and swift apology and that he is genuinely remorseful for his action.

“However, given the breach of his contract and nature of the tweet, we felt it appropriate that a three-match sanction be imposed.

“We have also severely reprimanded John and reminded him of his duties and responsibilities as a high profile international cricketer.”

Mooney sprang to fame two years ago when he hit the winning runs in Ireland’s historic World Cup victory over England.

Cricket Ireland moved quickly to distance itself from Mooney’s Thatcher comments and said they had asked him to remove the tweet.

Mooney was found to be in breach of clause eight of his Cricket Ireland contract which prohibits players from any public statements which it considers “denigrates, is derogatory, or is prejudicial to the interests of cricket; or is of a nature which brings the game of cricket or Cricket Ireland into disrepute”. 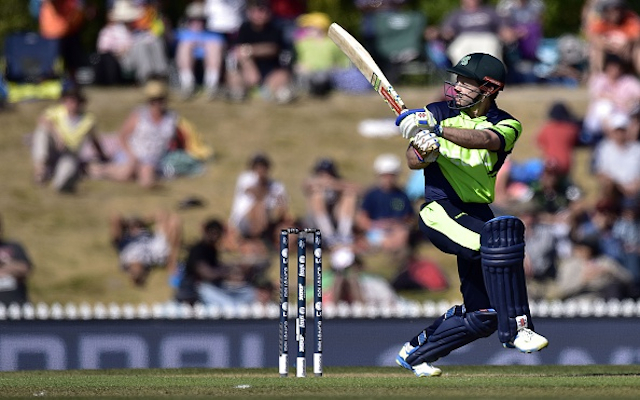 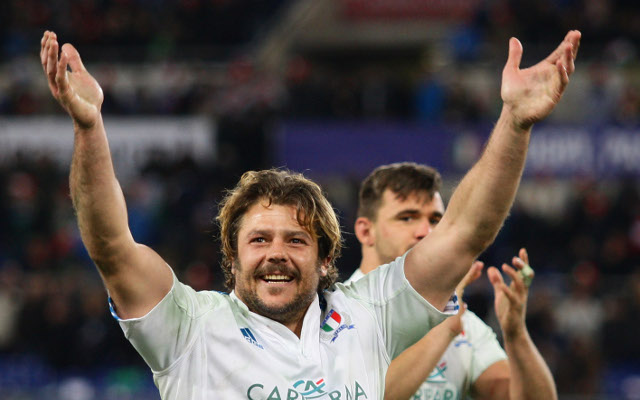 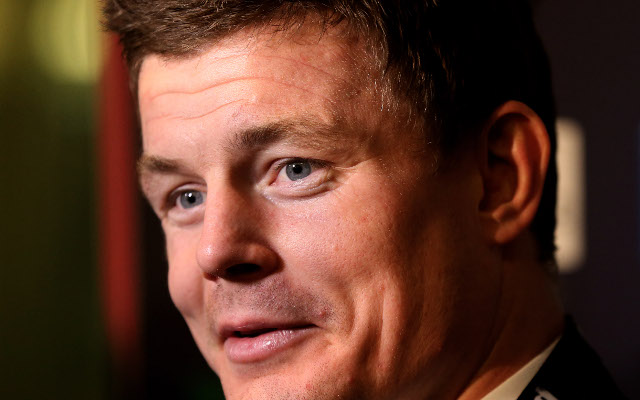 Private: O’Driscoll eager for another crack at England