It’s a whole new setup for Delhi although Kevin Pietersen is the focal point once again.

Delhi Daredevils will be looking to put the disappointment of the 2013 IPL tournament behind them as they head into the seventh edition of the Twenty20 competition.

After finishing bottom of the pile with just three wins from 16 last campaign, Delhi decided to retain none of their squad and start afresh in the 2014 Auction.

Here’s everything you need to know about the franchise. 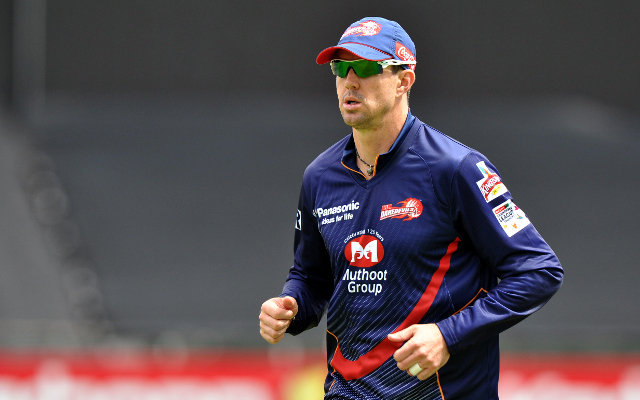 With a whole new setup for the team their skipper for the year hasn’t been named, with former captain Mahela Jayawardene having left the Daredevils.

Kevin Pietersen has already declared his interest in the role however; “I would like to be in a leadership role in some way, whether it is captaincy or helping out the leader and the youngsters in the team.”